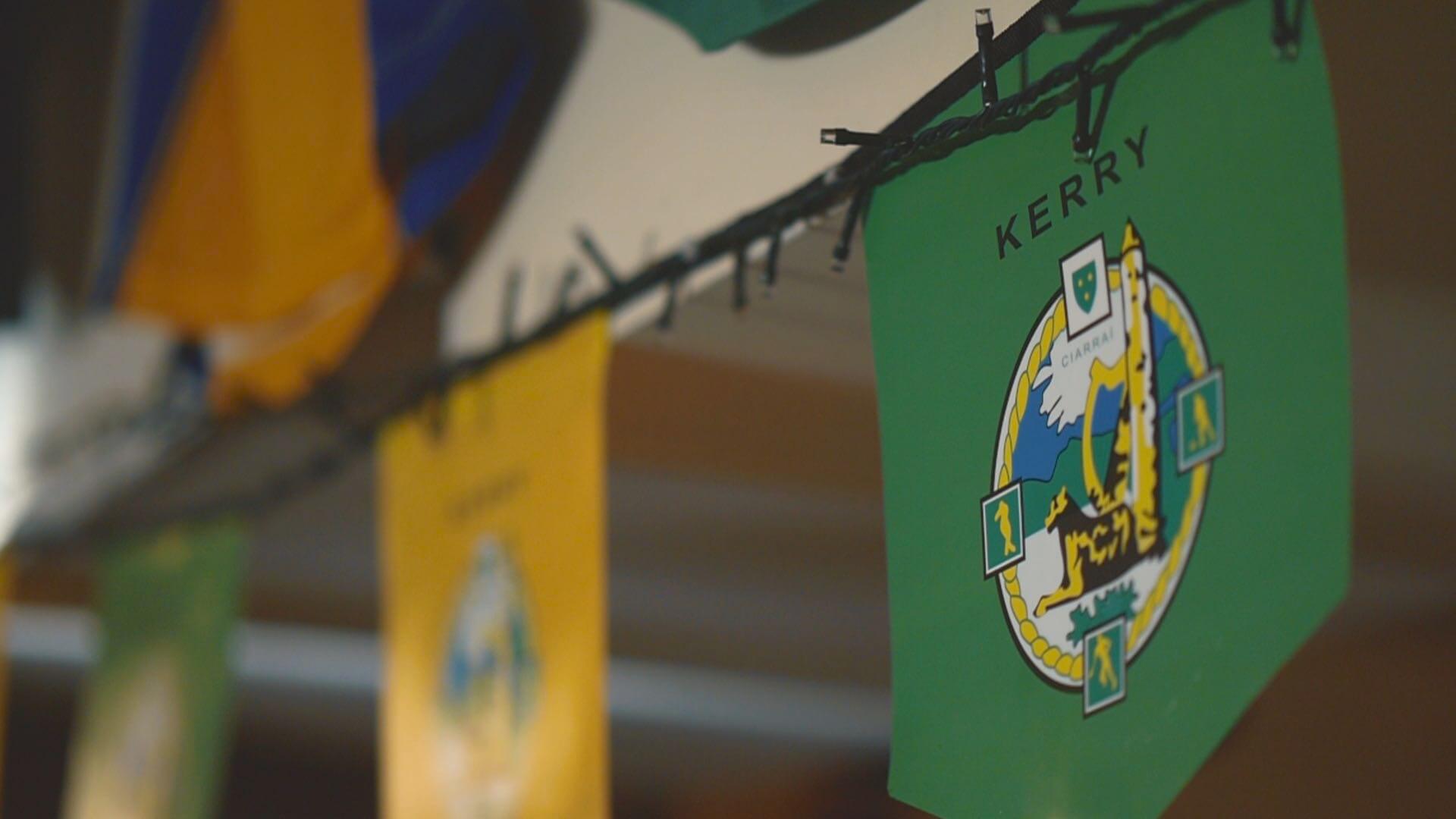 If you’re a long time Hitched Films follower, you’re going to recognise a lot of faces in this film! We first met Mary at our very first wedding videography job. Mary was a bridesmaid in Carol & Fran’s wedding, and pretty soon after she contacted us to enquire about us filming her own wedding. Mary, being Fran’s brother, meant we were in for a familiar greeting in Tuosist, Co. Kerry where Mary got ready during the wedding day morning.

Mary & Alan, are both originally from Kerry but two distinct parts almost 2 hours drive away from each other. Mary is from the Béara Peninsula and Alan the Dingle Peninsula. The couple had met in college while frequenting a regular student watering hole. A couple of dates later, Alan figured it was time to introduce Mary to his future best man. Alan however was a wee bit late (read: a lot) for that particular meet up, and on introduction to Mary, she responded “I don’t care who he is, you’re late.”, and proceeded to walk out. Alan chased after her leaving his best man in the middle of the pub thinking to himself, “She’s definitely the woman for him”.

We had such a great day shooting around Killarney, Tuosist and the Malton Hotel. The weather was sunning for late December, and ended up in some beautiful shots around Killarney National Park. It was also our second time working with the amazing Woodards in as many months. Mary & Alan, thanks for letting us be part of your day. We wish you many years of happiness and love. 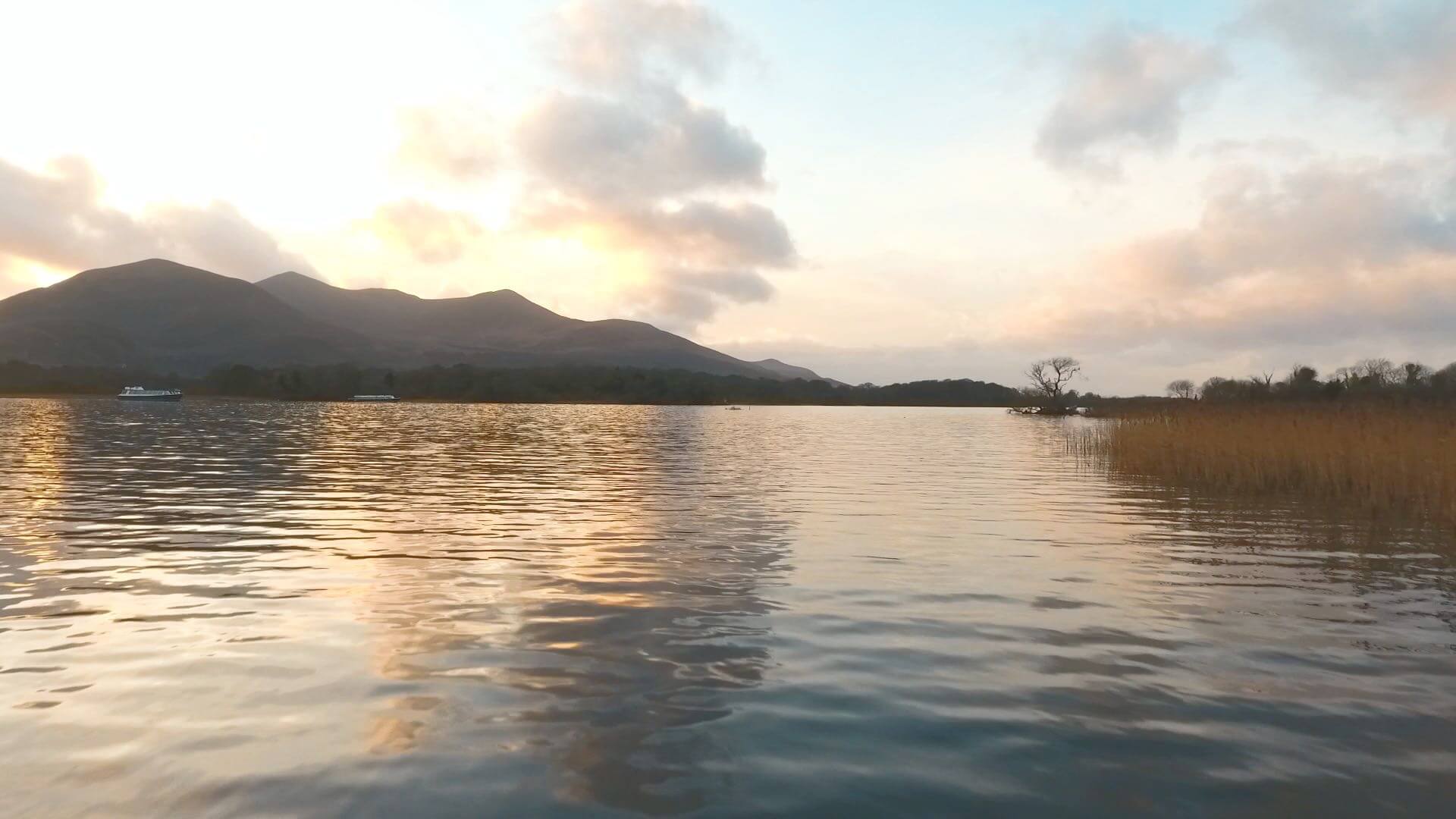 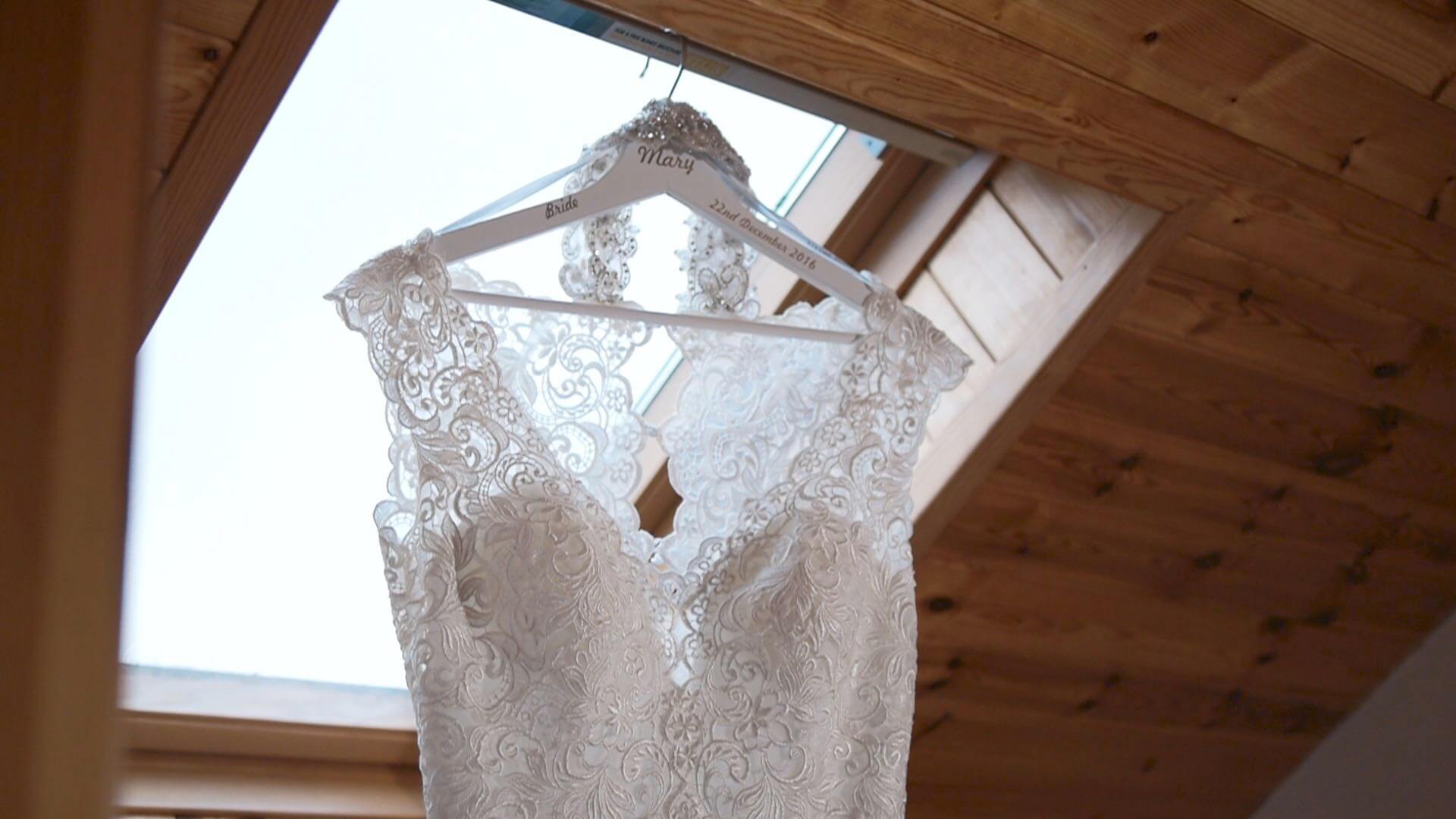 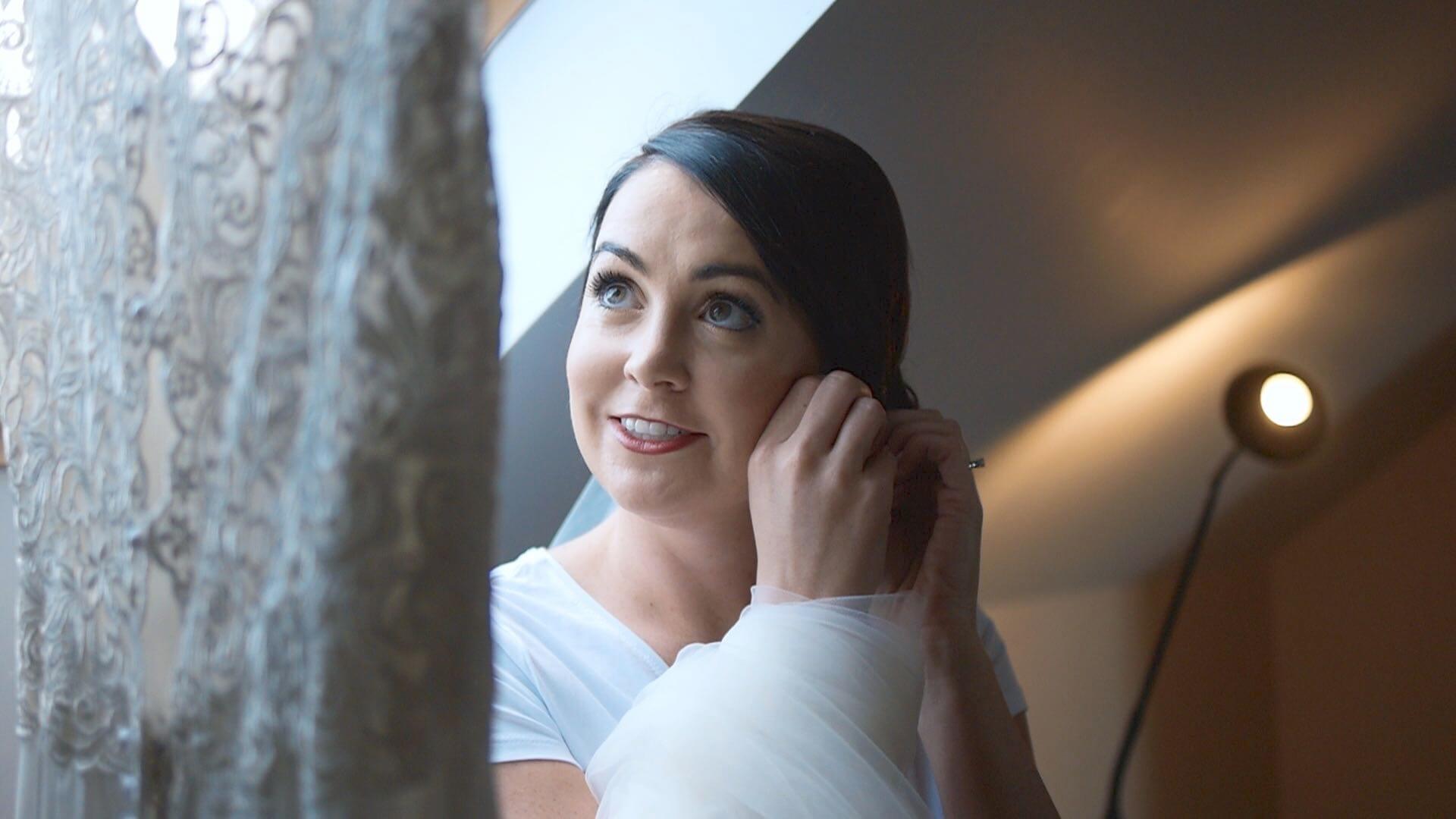 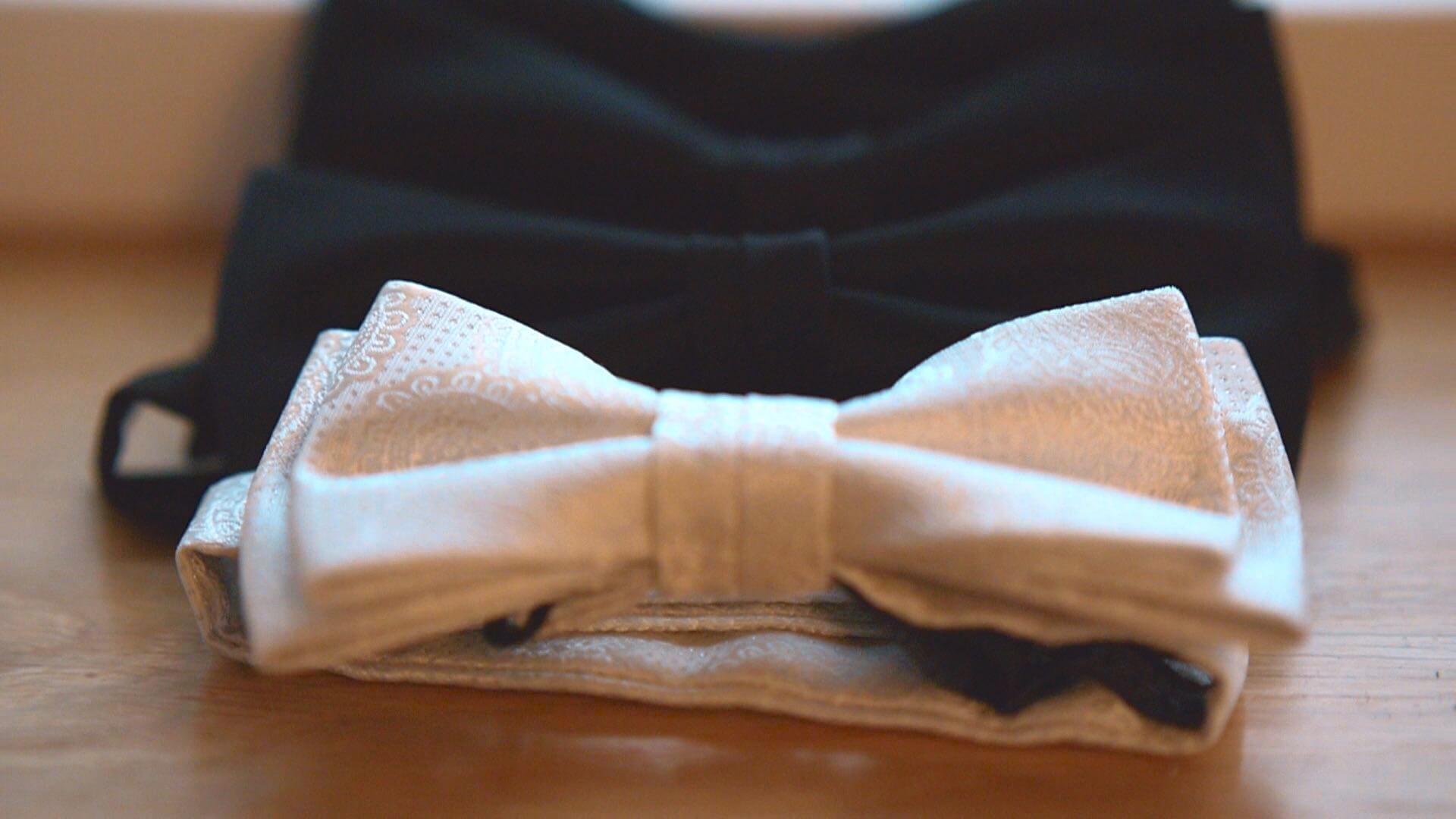 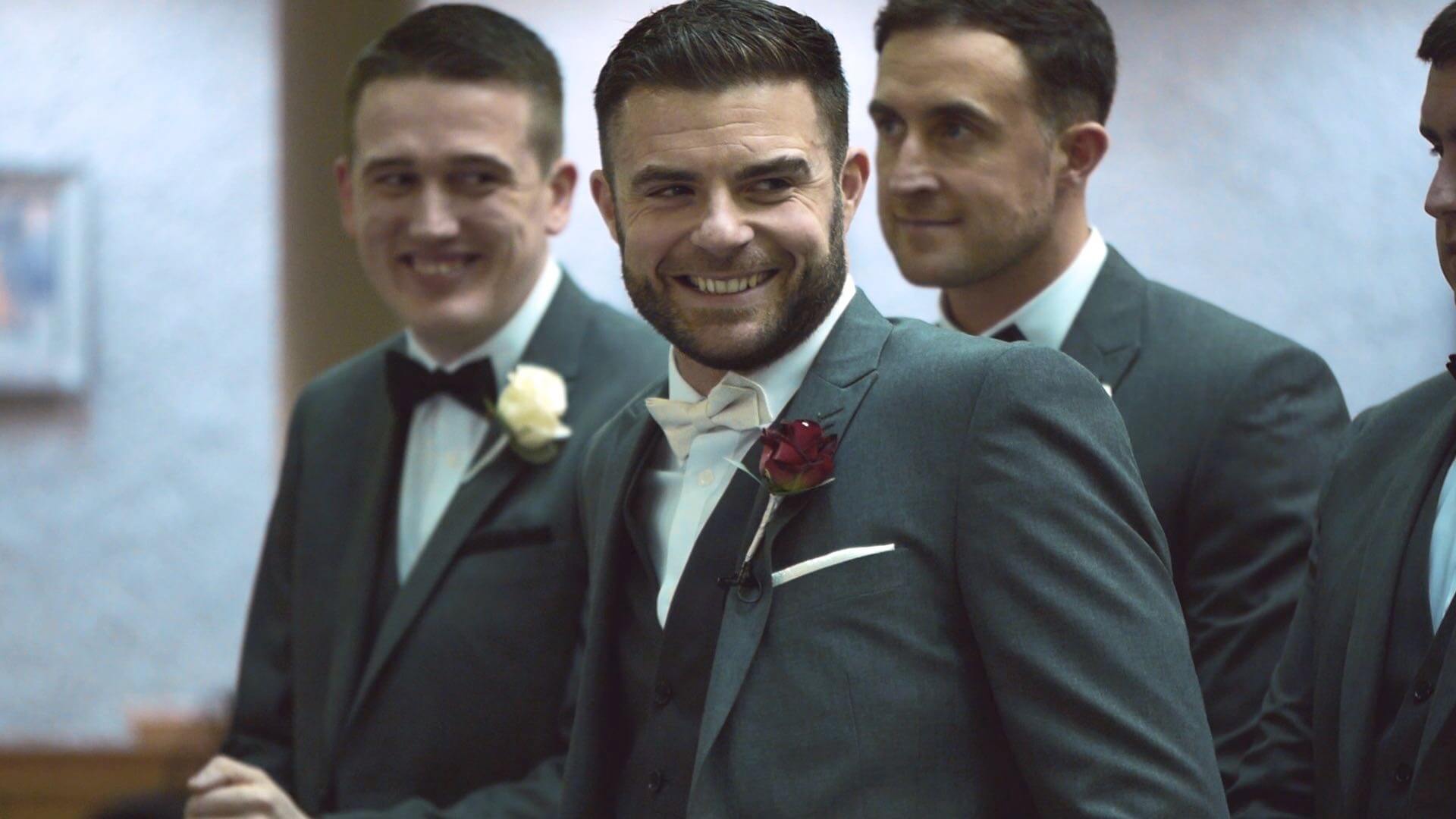 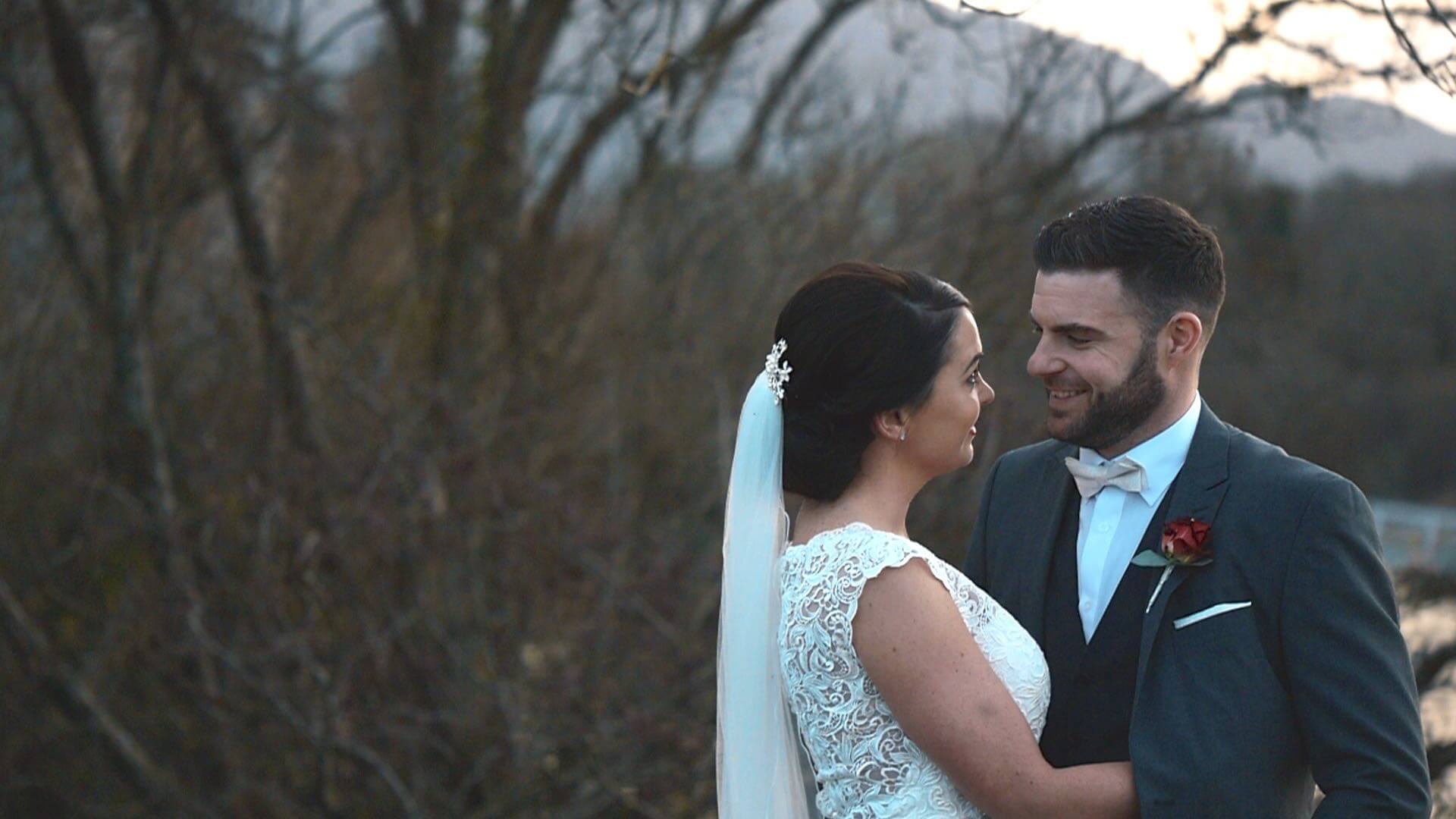 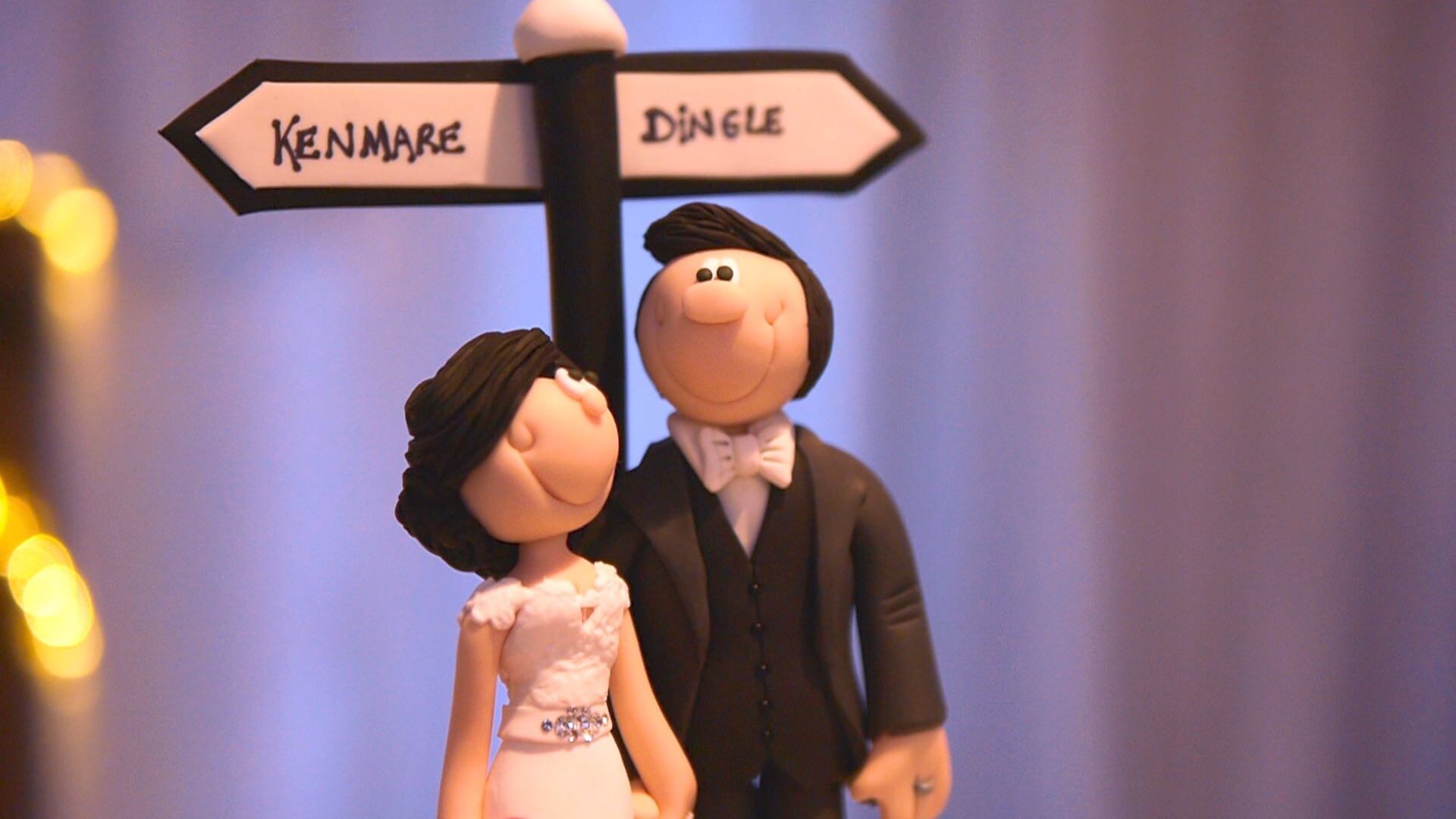 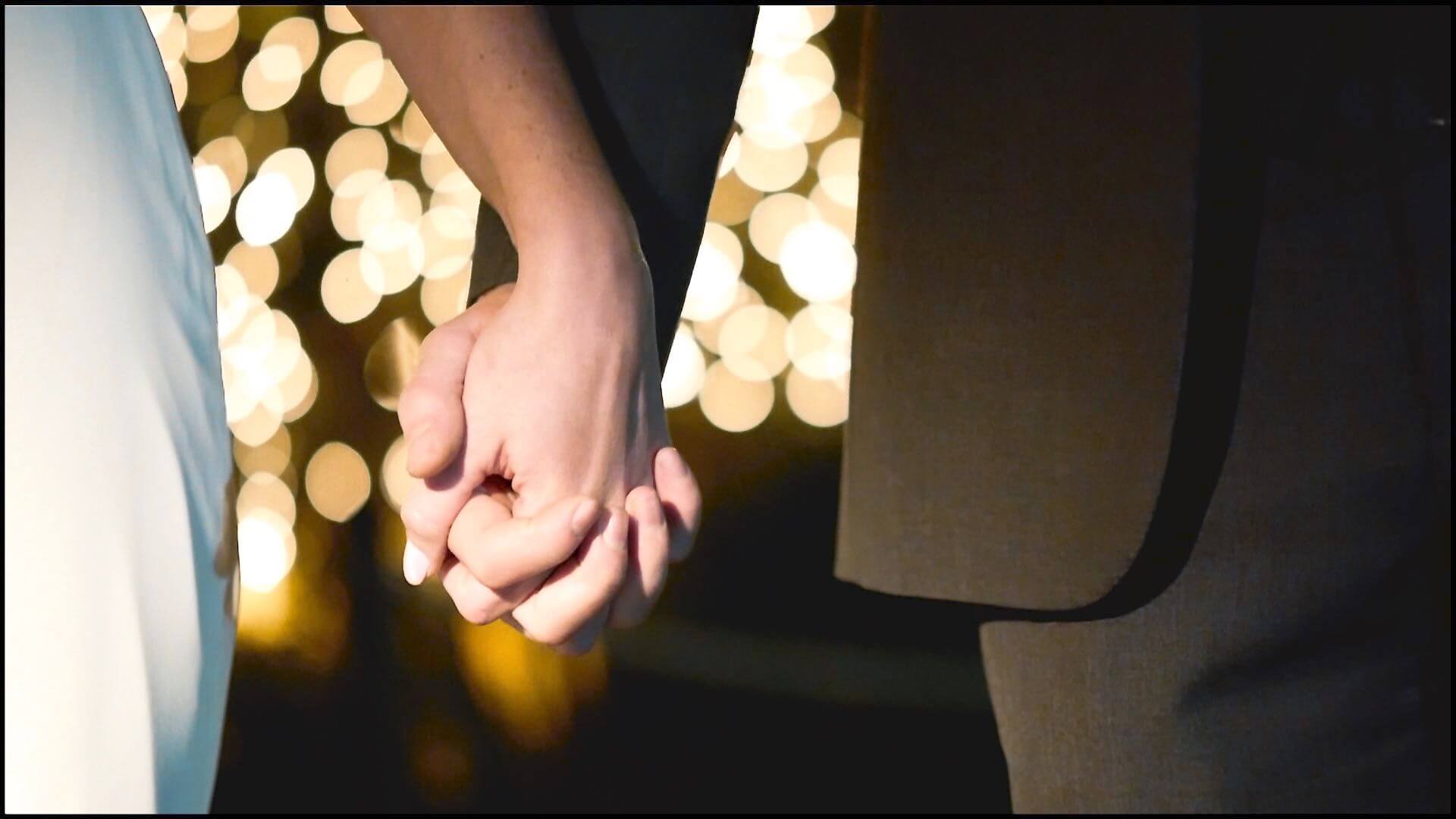 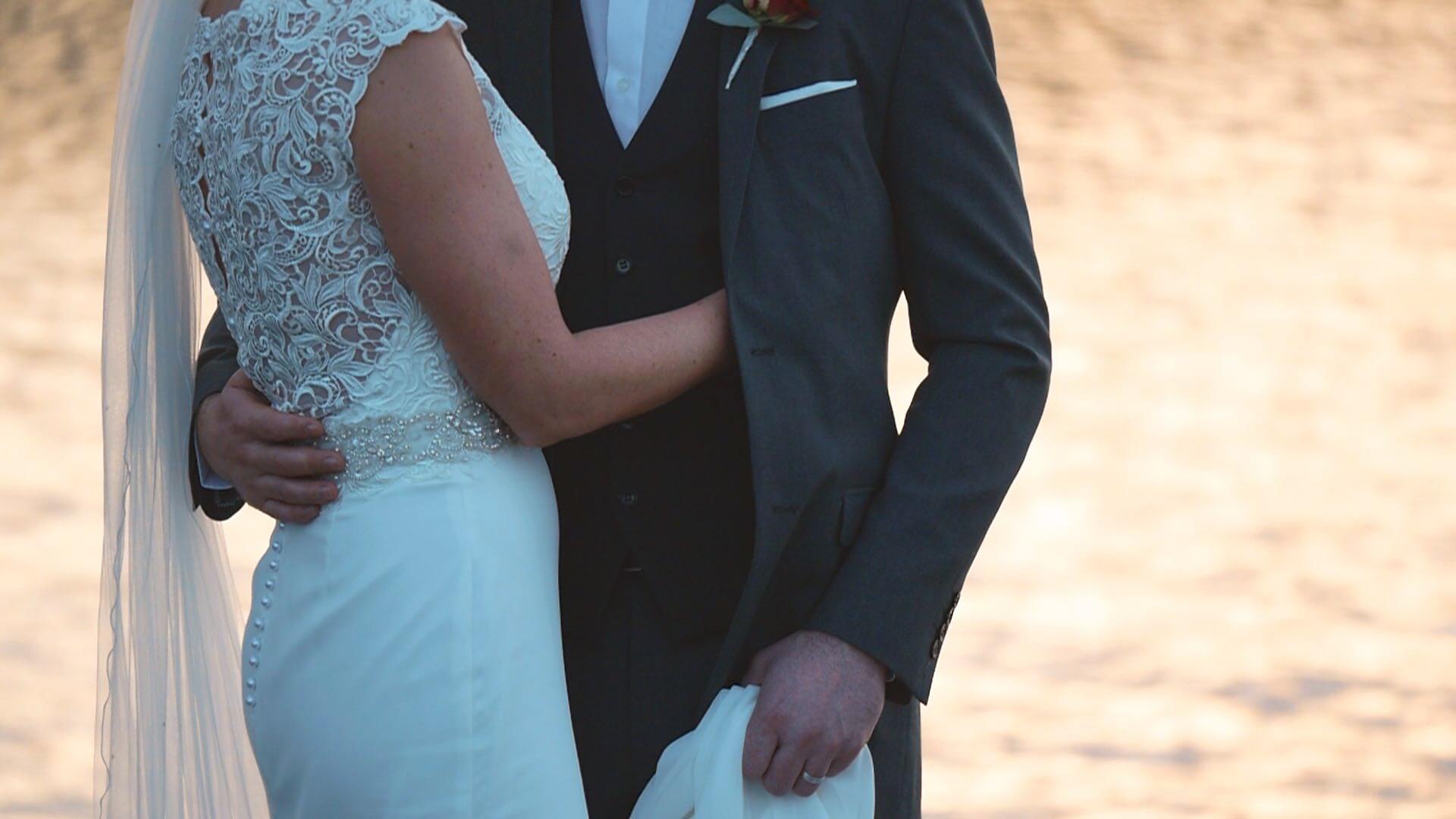