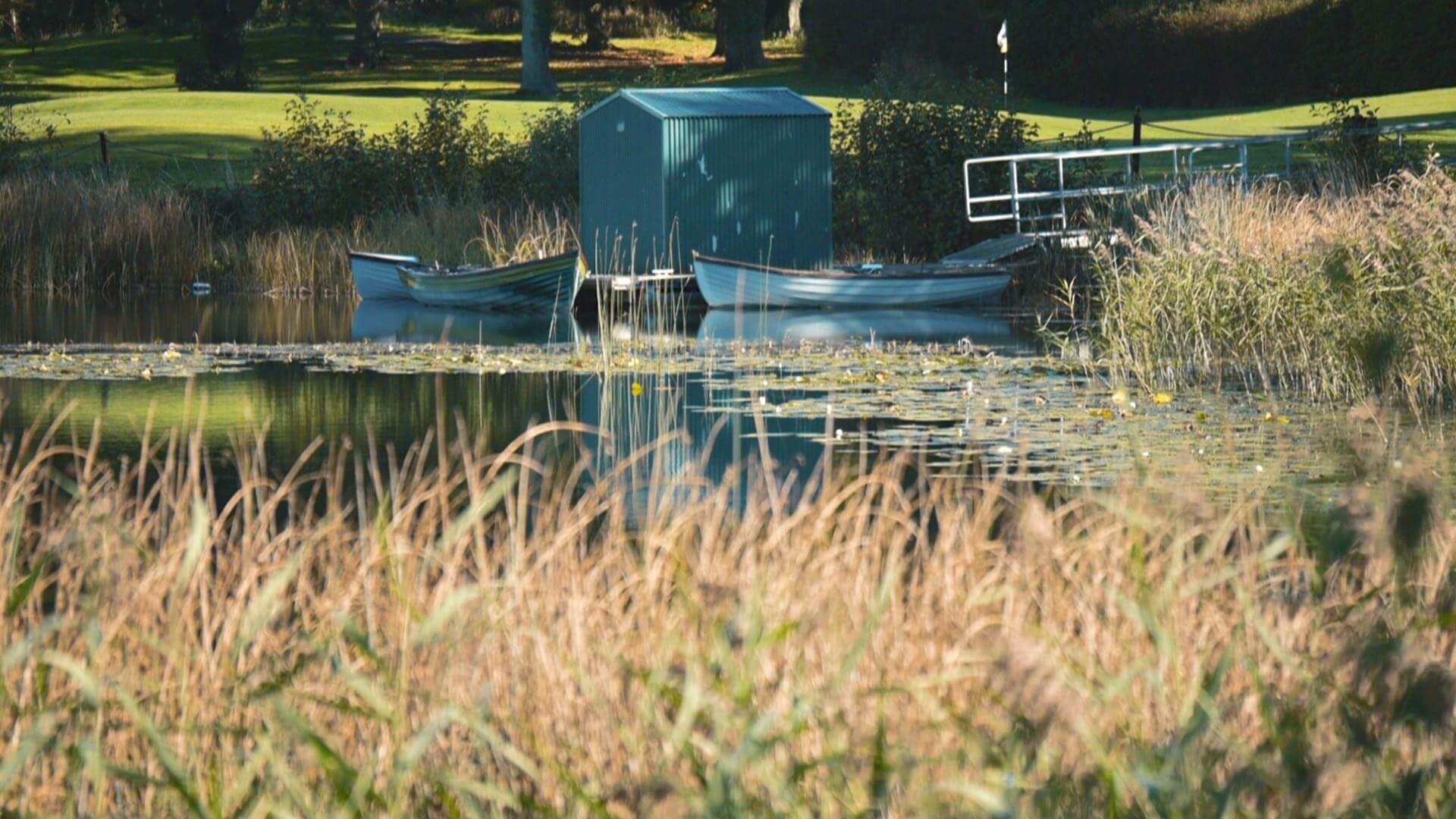 I’ve said it before, but I’ll say it again, we are so lucky with our couples. They are all just the nicest people you can meet and Aoife and Maurice are no exception.

The story behind Maurice’s proposal is a great one. Having gone to some lengths to get Aoife’s Dad’s permission (a different story Maurice will need to you tell you himself), Maurice reckoned the proposal would be the easy bit. Having picked the idyllic surroundings of Dromoland Castle for the question, Maurice being the old romantic that he is, wanted to surprise Aoife with a message in a bottle on Dromoland Lake. The idea being they would come across the bottle with the question while on the rowboat. But Maurice, having not really rowed before, found using the oars were a little more difficult than he thought. However he was determined and he pushed on. Quietly dropping the prepared bottle into the lake, Maurice called Aoife’s attention to it. But the water was a good bit lower from the top of the boat than Maurice expected, and he suddenly realised, and without any net, he was going to have a hard time fishing it out. So while desperately trying to pick the bottle out of the water, Maurice accidently knocked into Aoife with one of the oars. Opps! Things were not going to plan. But persistence paid off, and Maurice finally got the bottle, along with a beautiful new fiancée.

And the rest is history as they say. Having seen the grounds during the proposal, the couple booked Dromoland for their wedding, and got super lucky with some great weather Ireland had during last October. Aoife and Maurice glowed throughout their day, and we knew these newlyweds were truly having a great day from start to finish.

Aoife and Maurice, thank you for having Hitched Films along to video your wedding. We are always honoured to be part of such an amazing day. And thank you also for allowing us share your day with our fans. We wish you both many years of love, laughter and happily ever after. 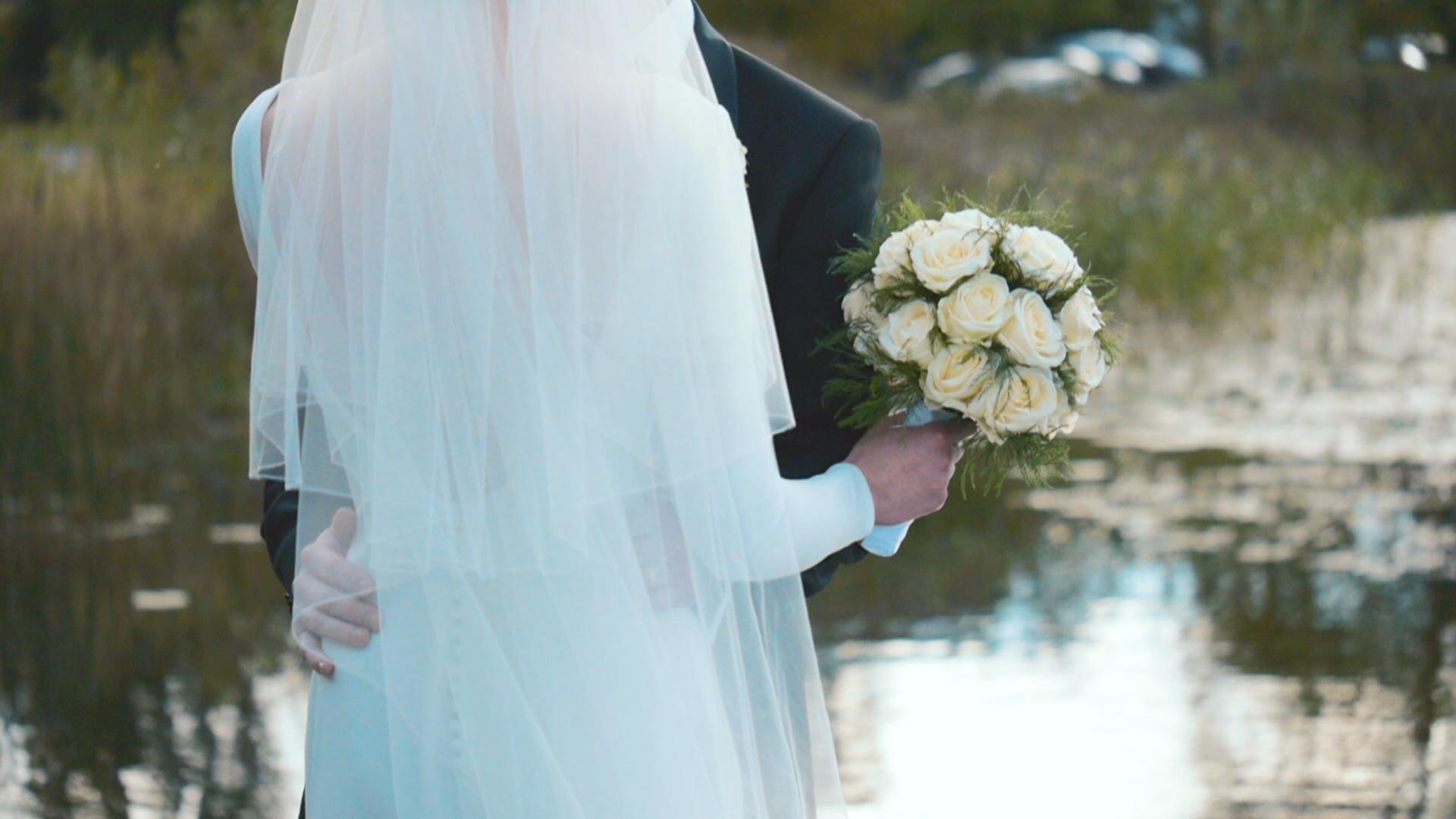 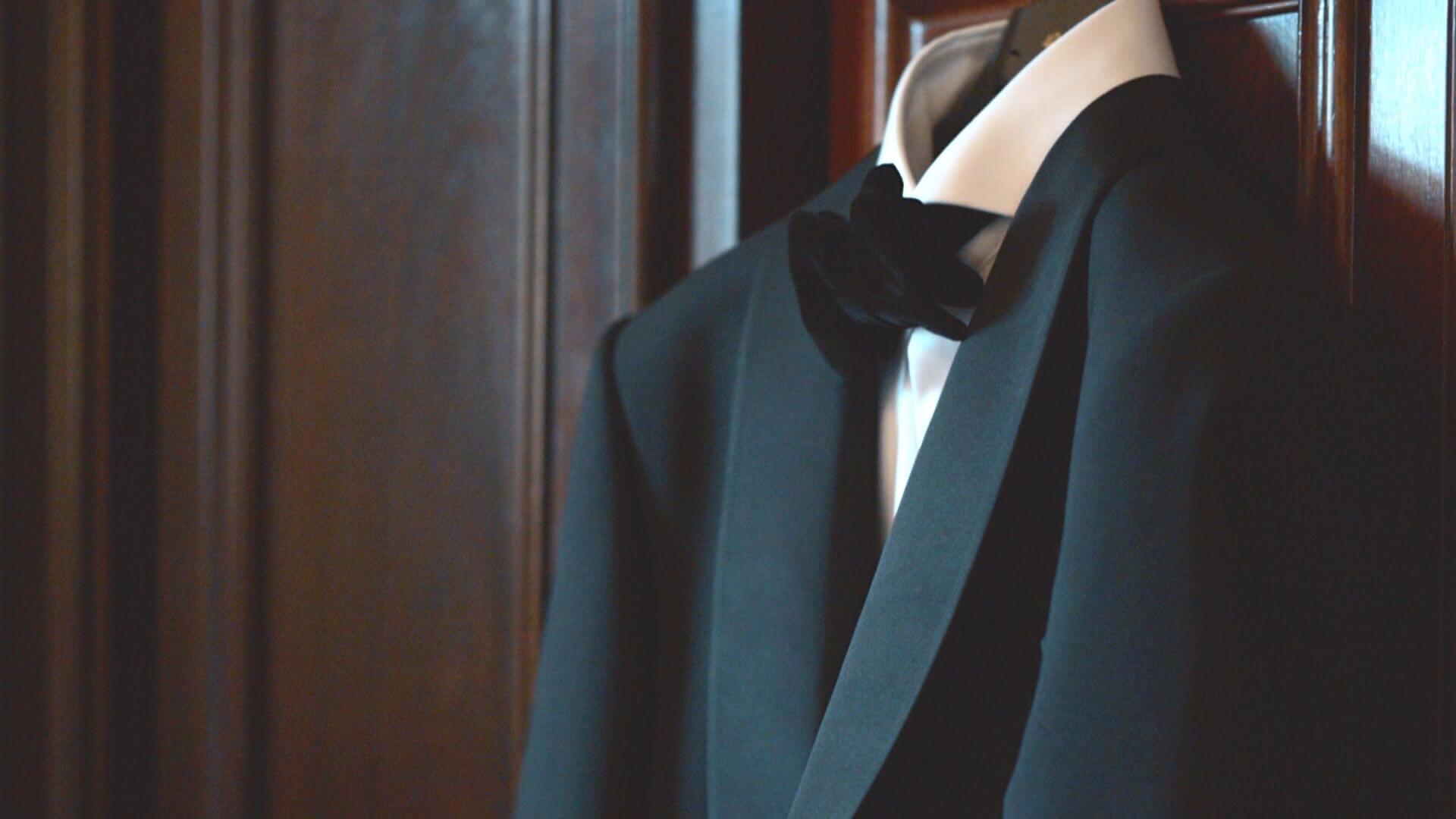 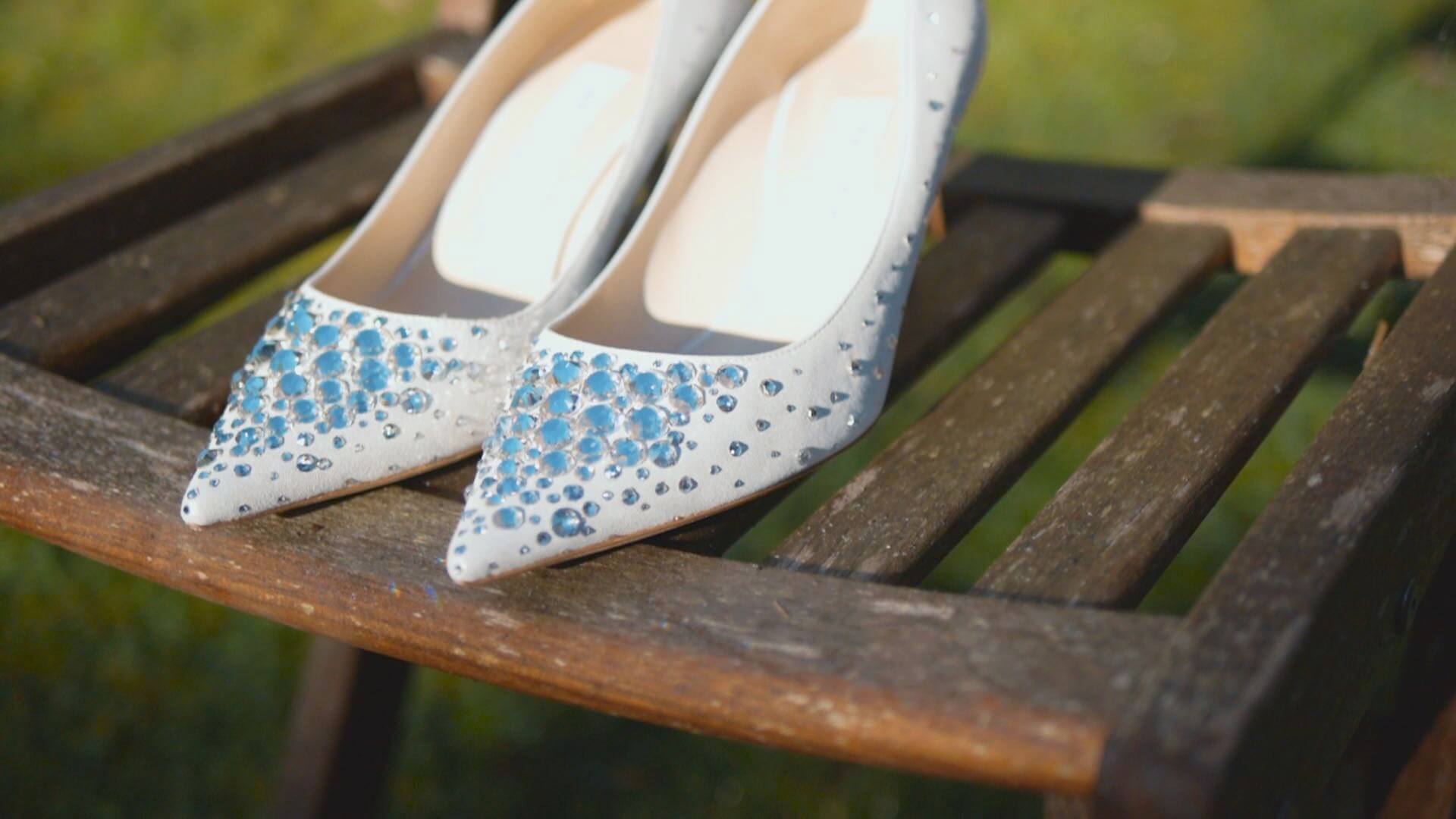 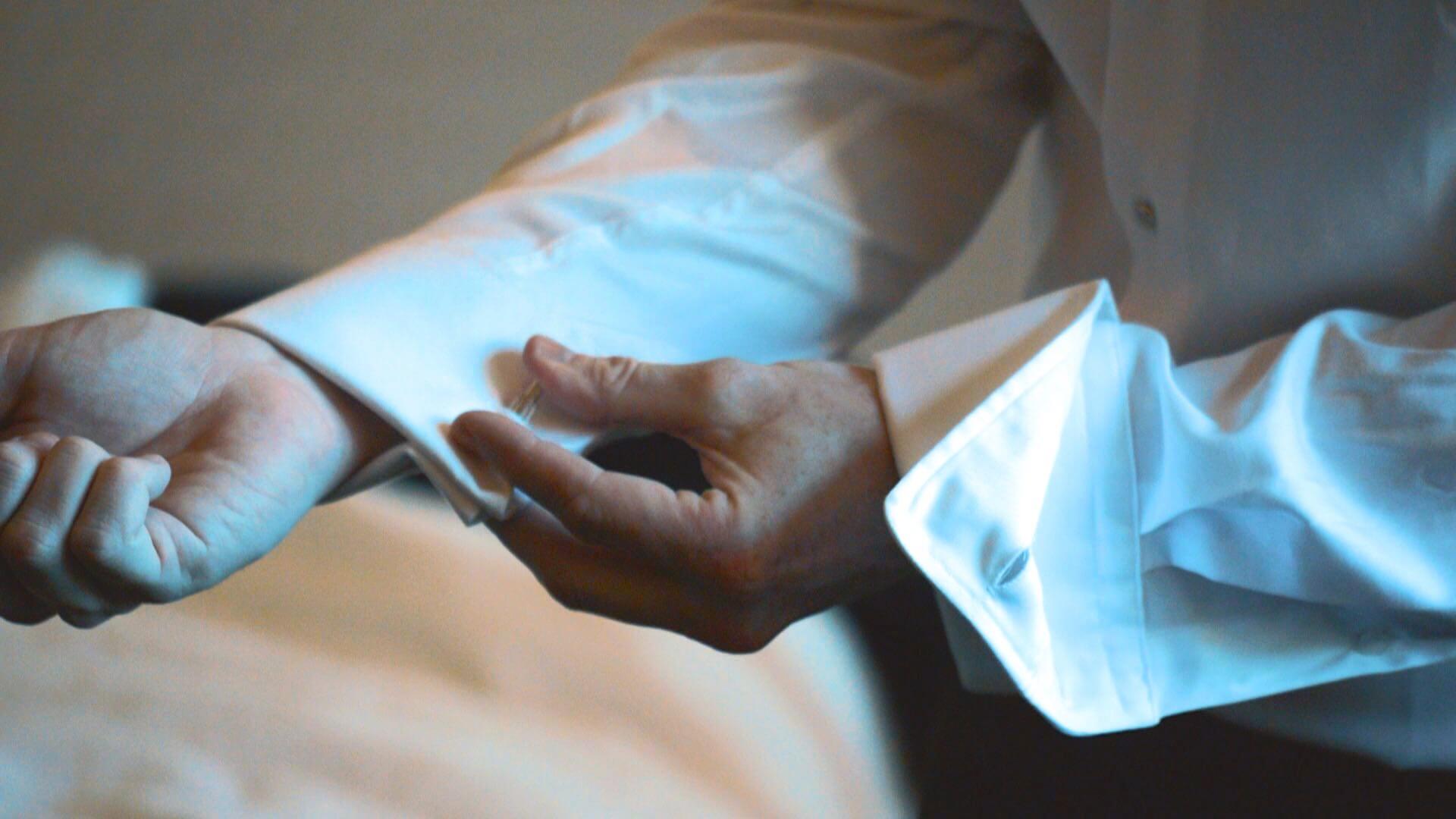 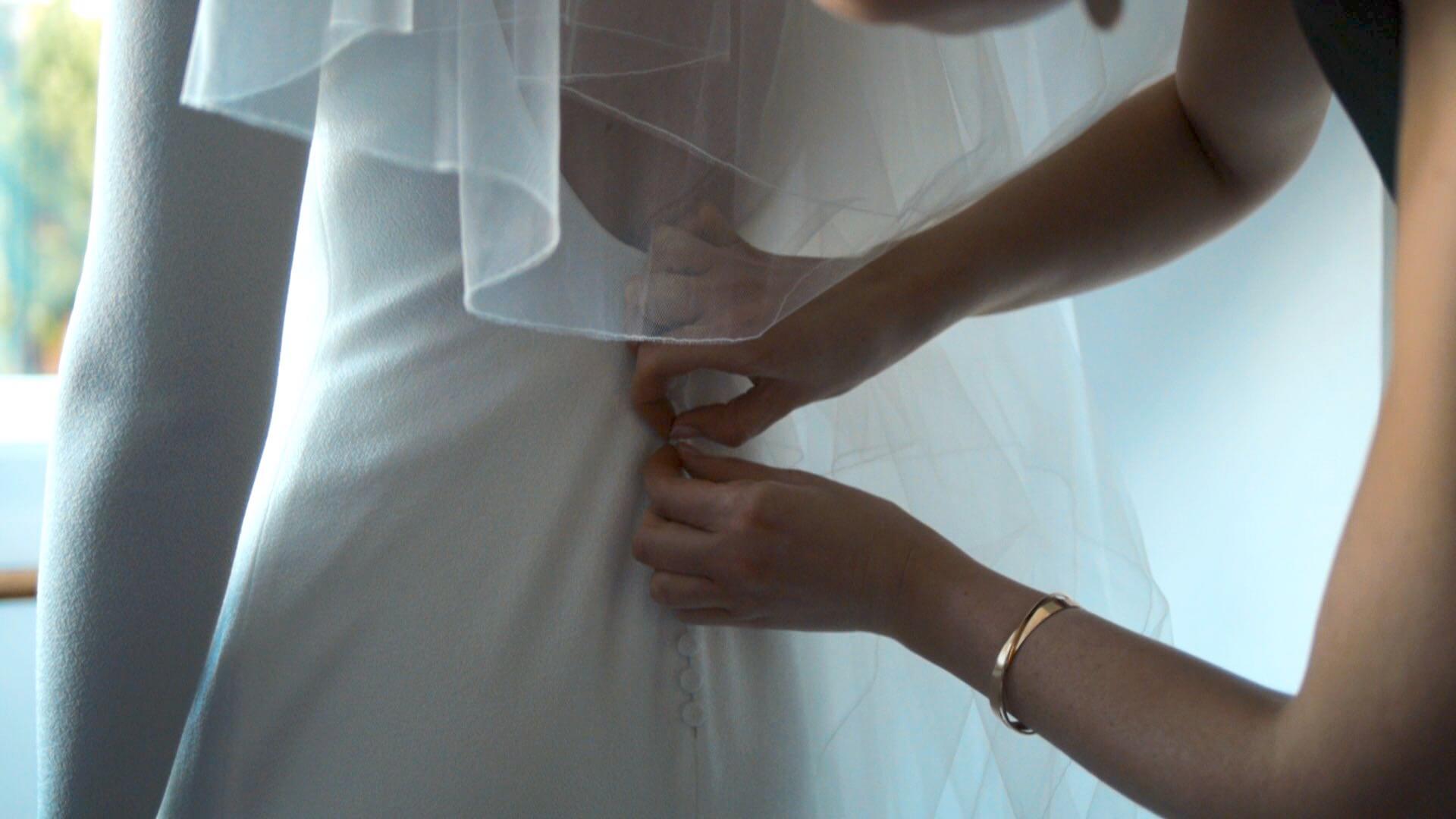 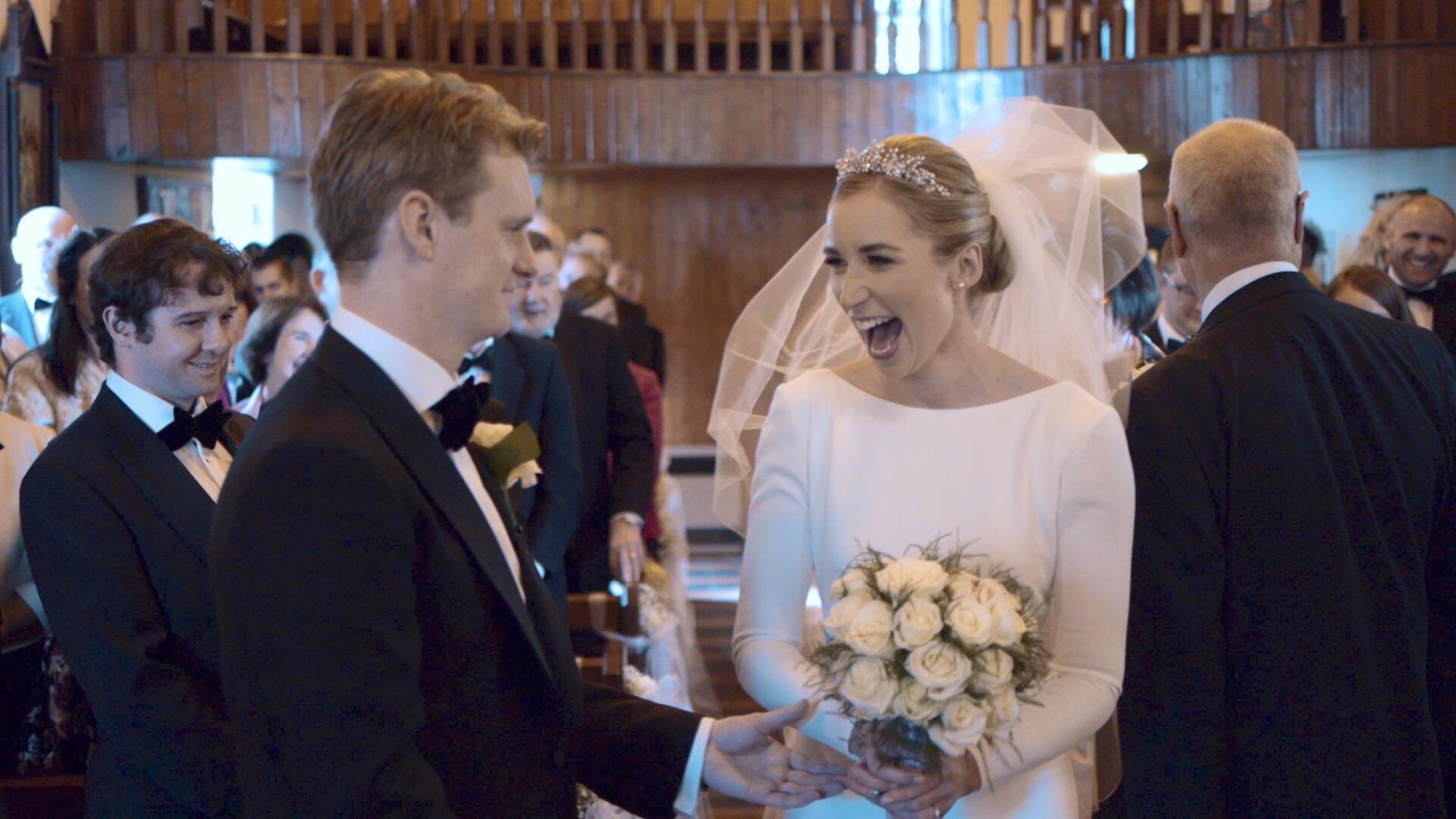 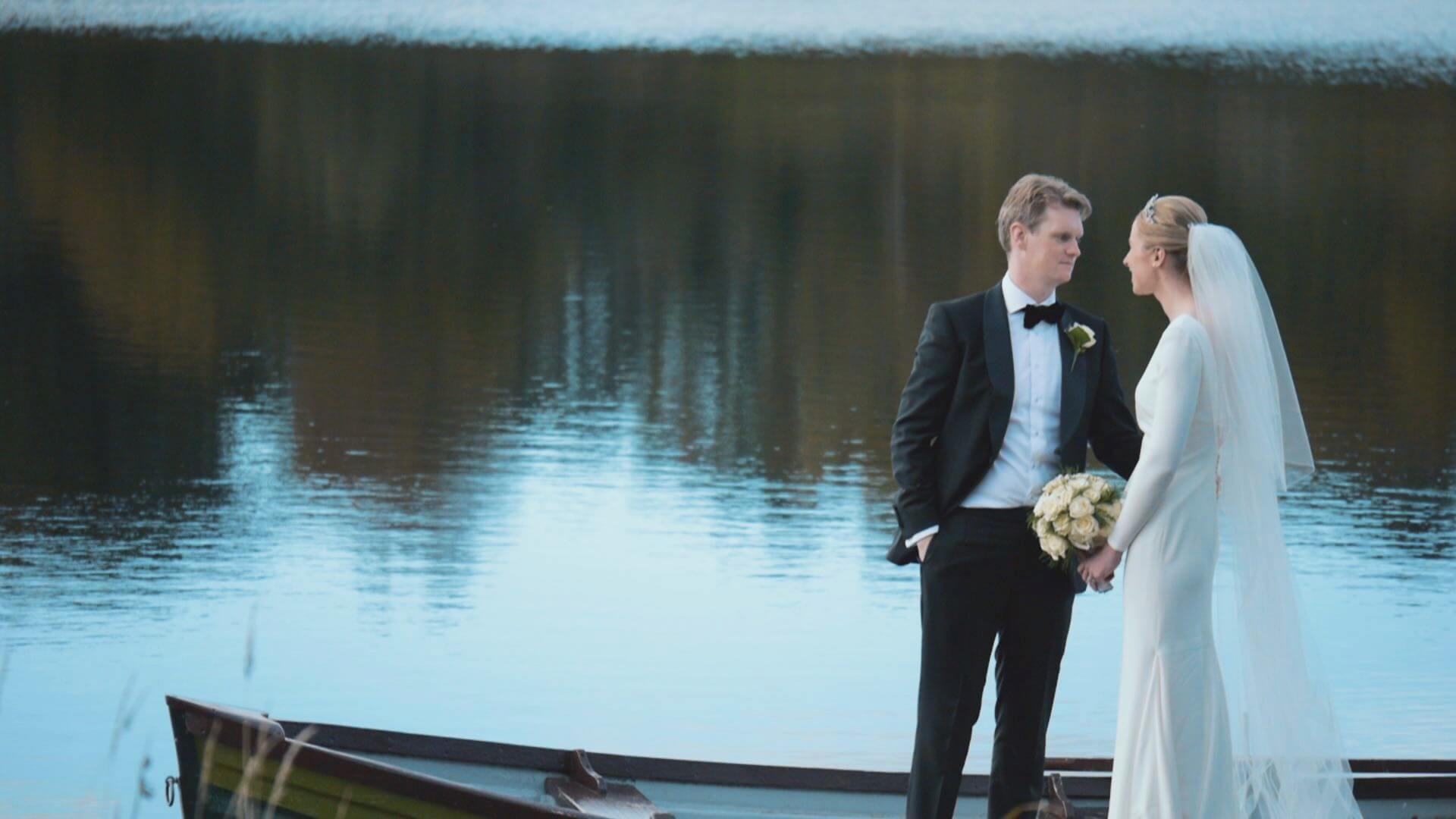 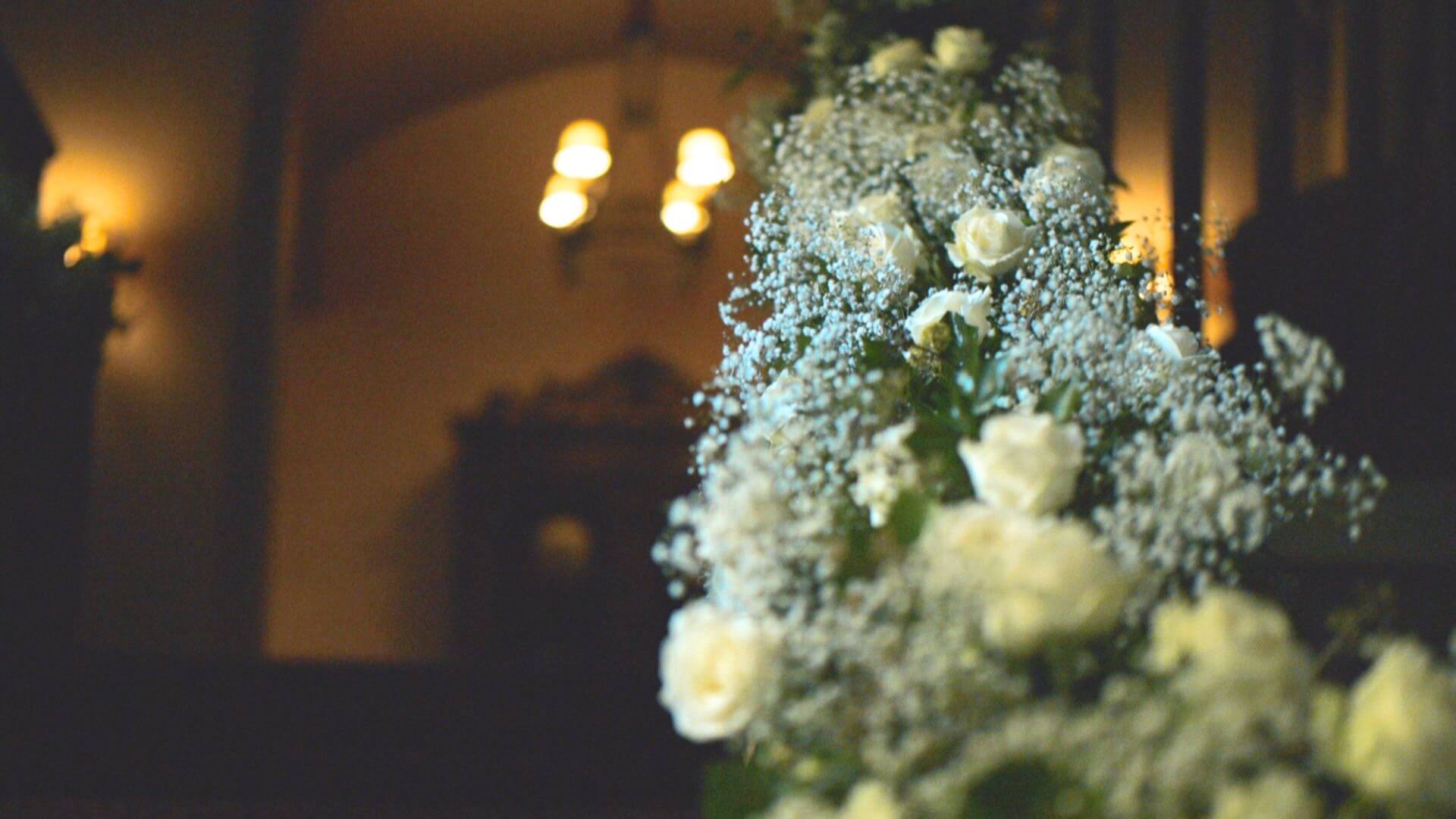 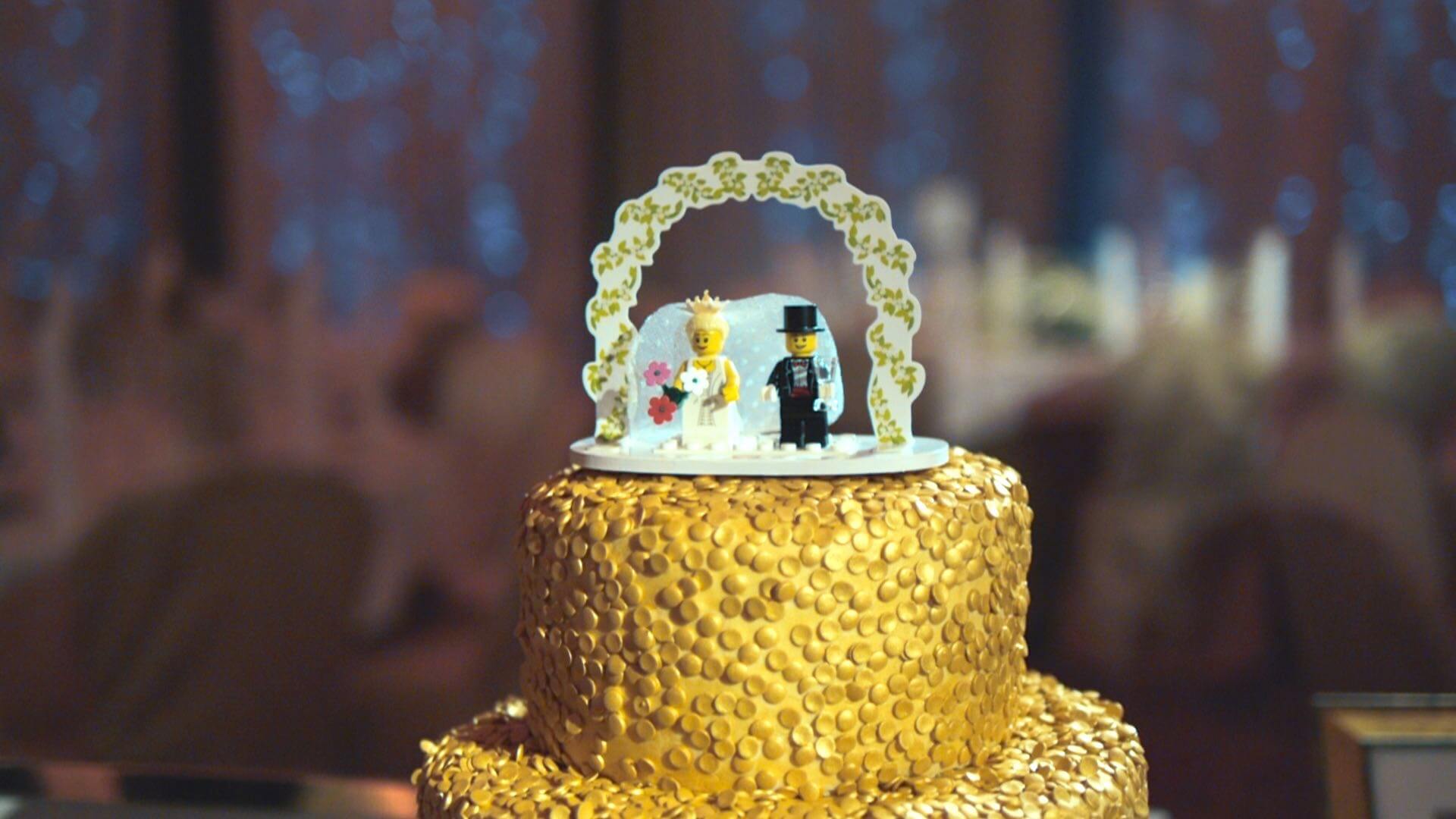