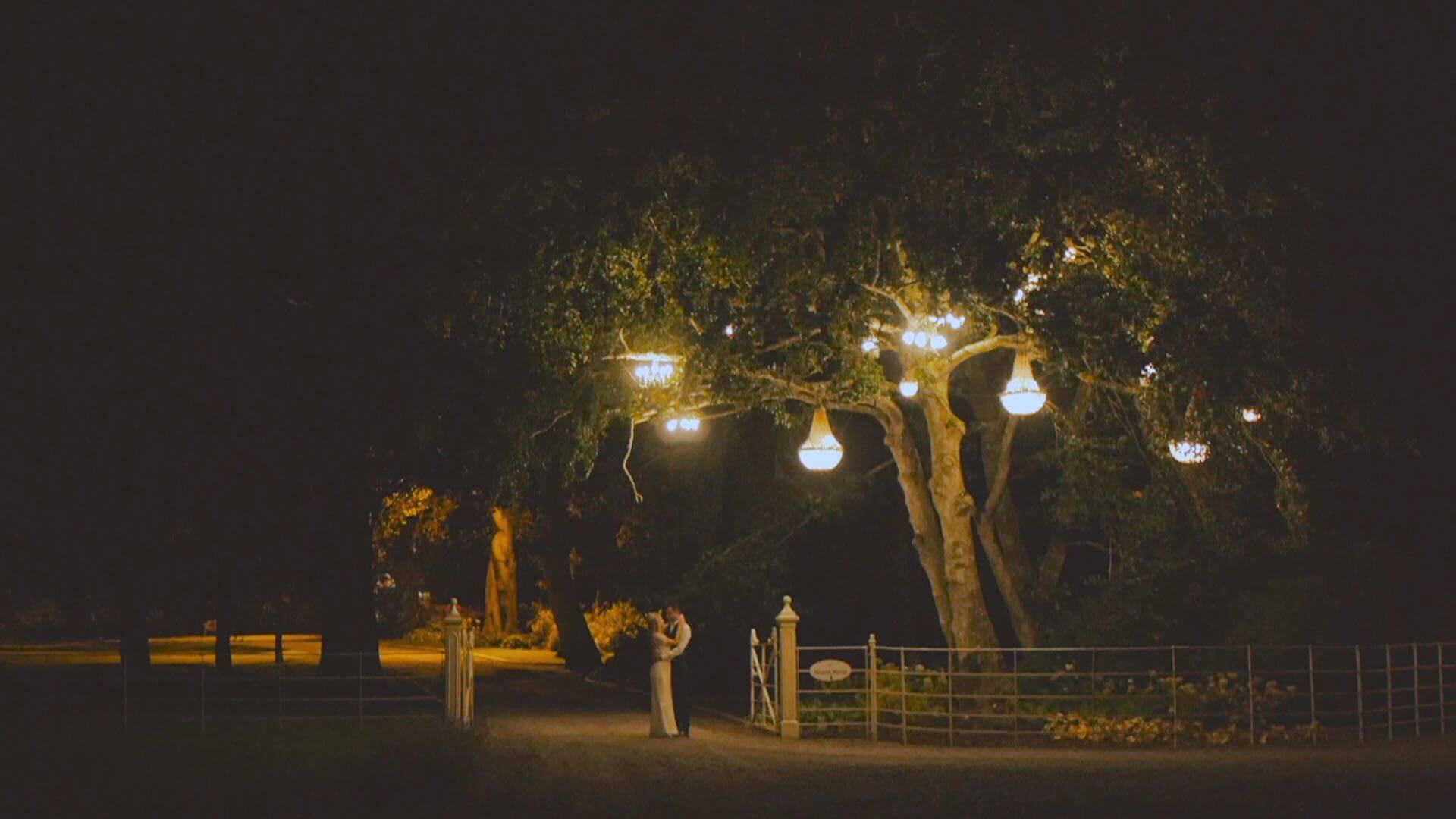 One of our favourite moments from Amy & Colin’s wedding was the letter which Amy’s mum wrote and read to the couple during their ceremony. It’s such a personal and heartfelt letter from a mother to a daughter, we love it, but be warned - tissues at the ready folks!

The other thing that I immediately remember from the day is the gorgeous golden hour sunset shots we were able to get towards the end of an amazing day filming at Ballyagarvey Village. Ballyagarvey is a firm favourite among Hitched Films couples, and it’s not hard to see why. As a wedding venue it ticks all the boxes, and Amy & Colin put a lot effort into making Ballymagarvey pop, with lots of lovely personal touches and decorations placed throughout the venue. We also later found out, that the stunning cake was made by one of Hitched Films very first brides, Aoife.

From copying homework when they were school to their engagement in York after more than 7 years together, Amy & Colin were meant to be. Both were a joy to work with on the day and were up for anything on the day, braving the cold weather late into the evening to capture so enchanting shots under Ballymagarvey’s magical chandelier tree.

Thank you Amy and Colin for having Hitched Films there to capture your wedding day. We loved it from start to finish, and we wish you both many years of love, laughter and happiness together! 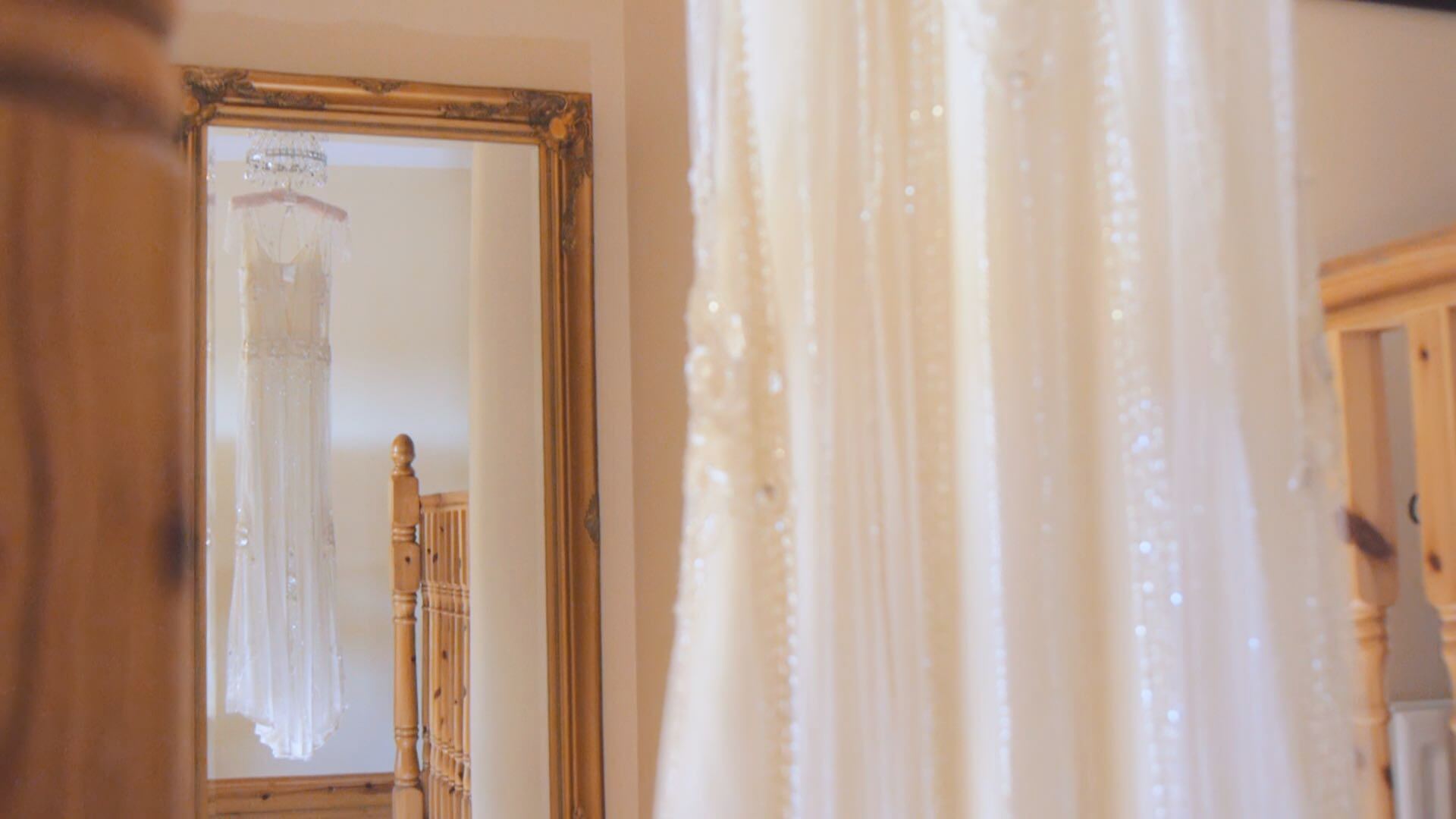 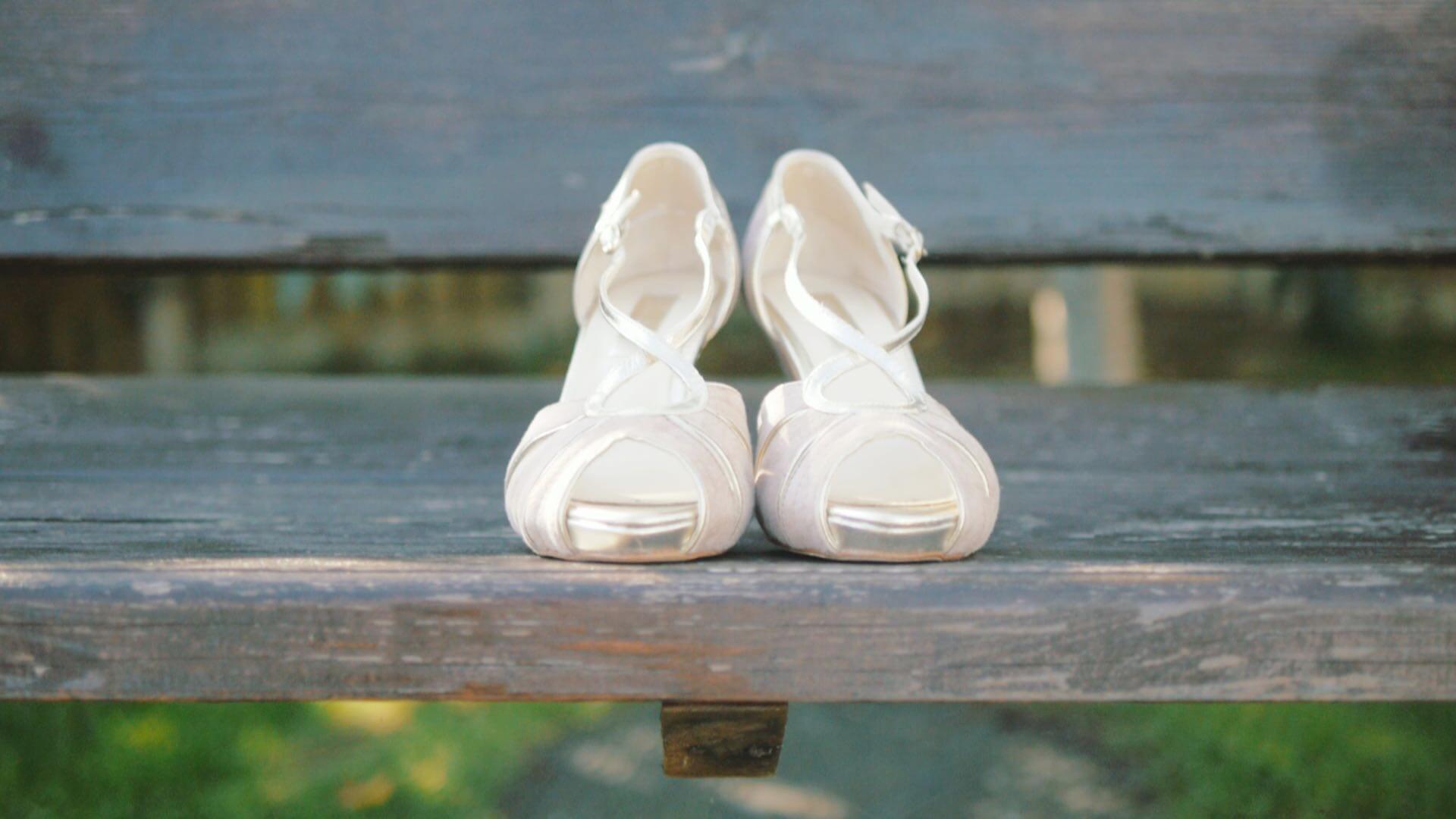 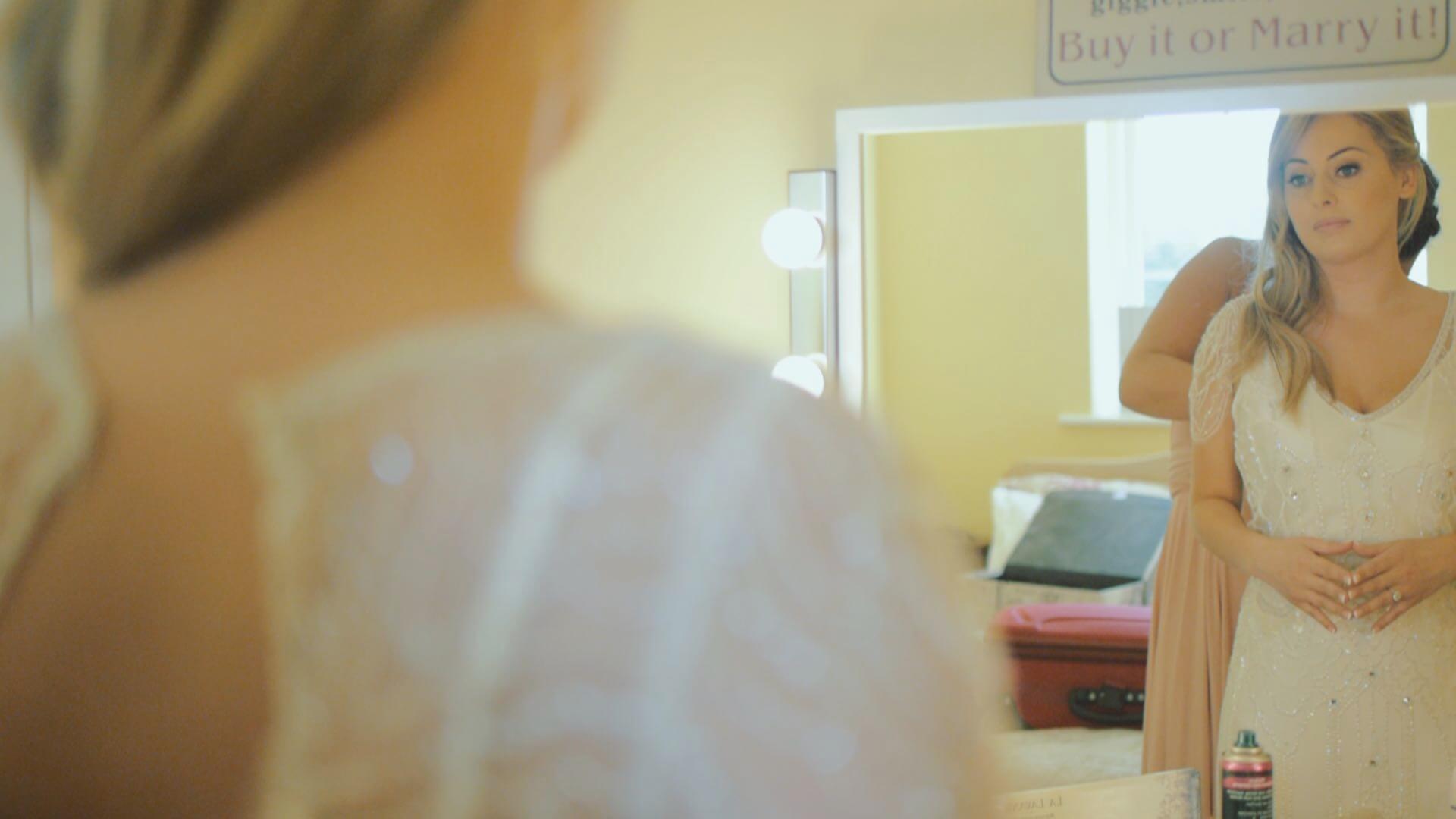 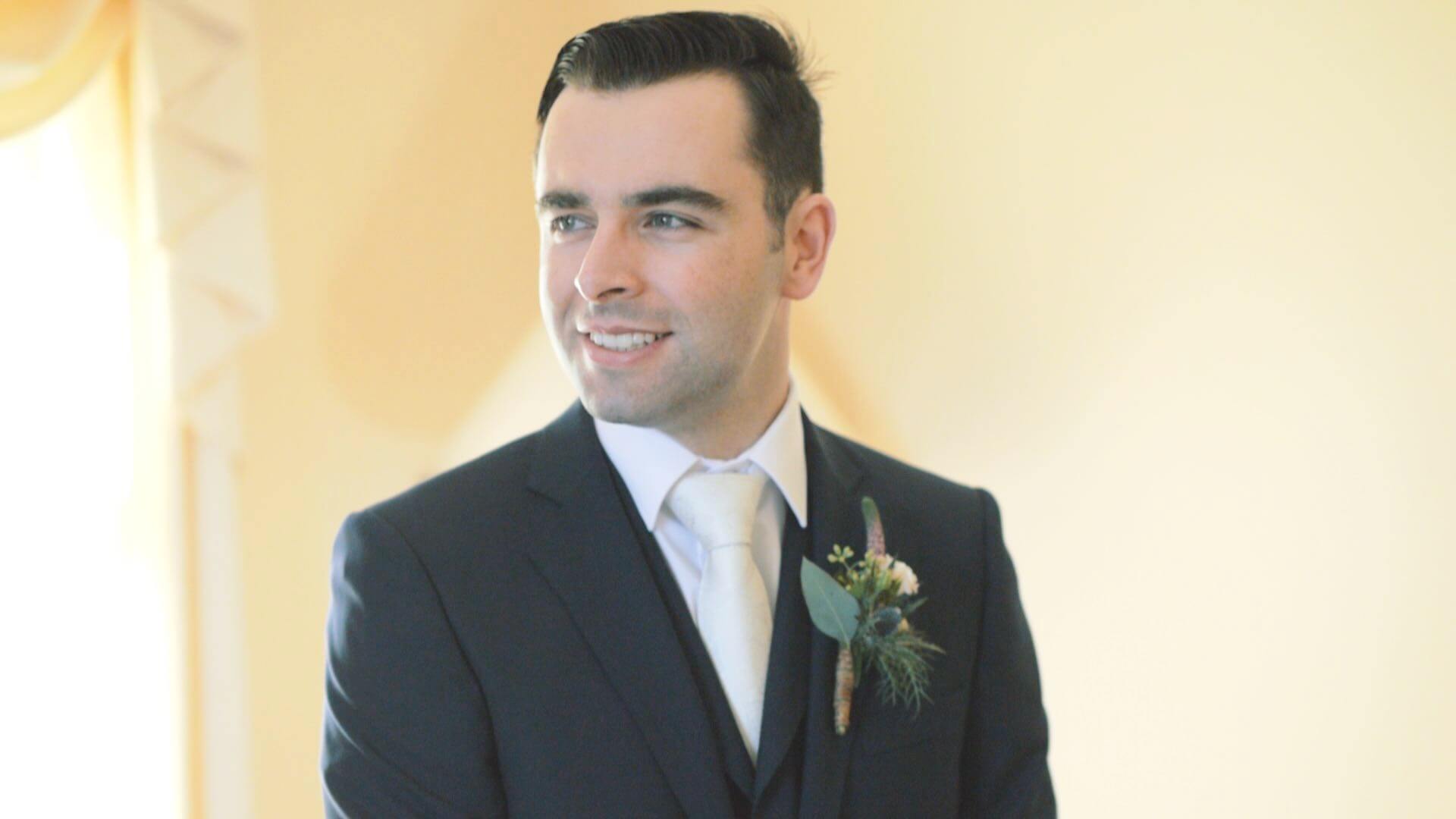 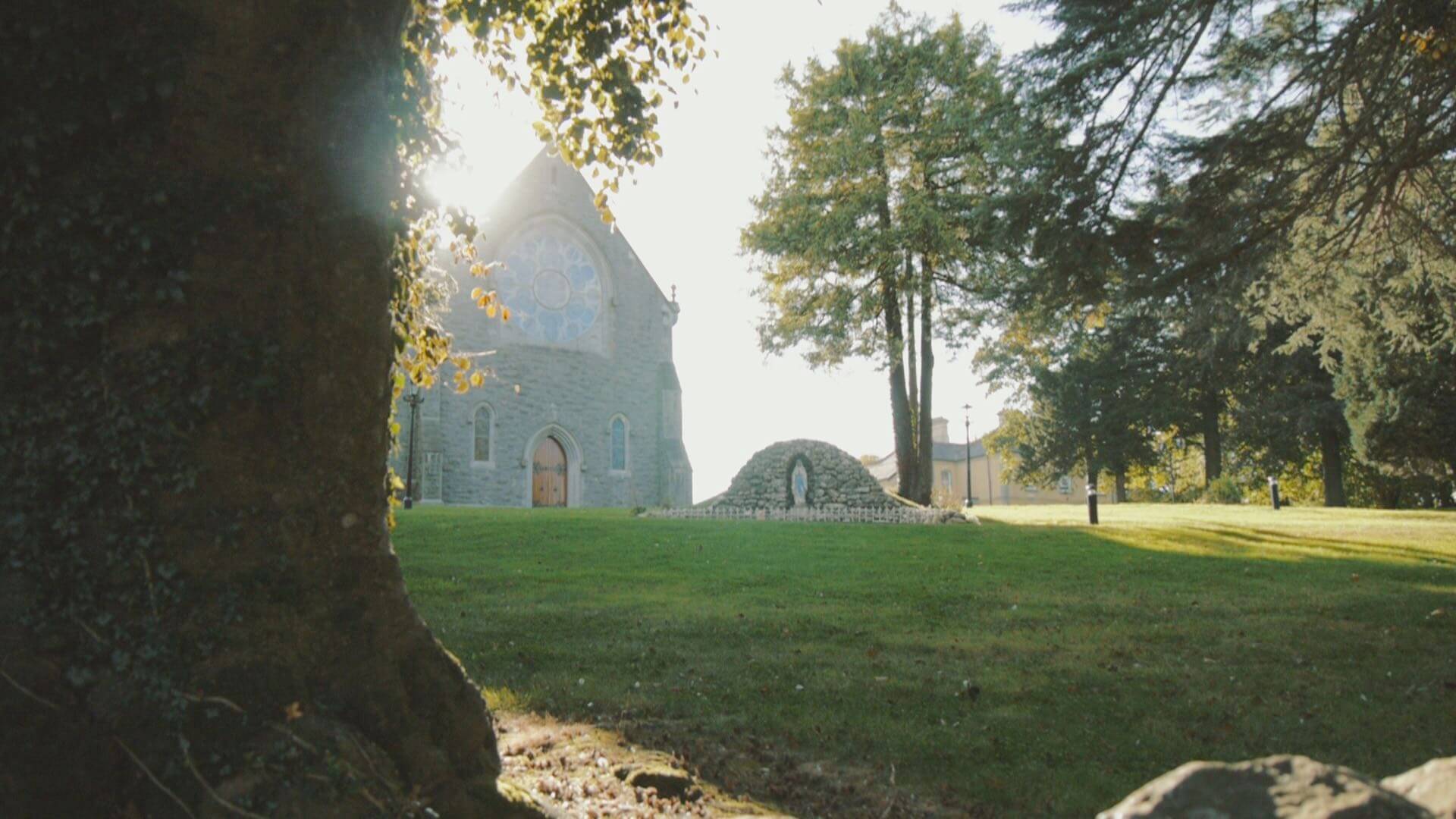 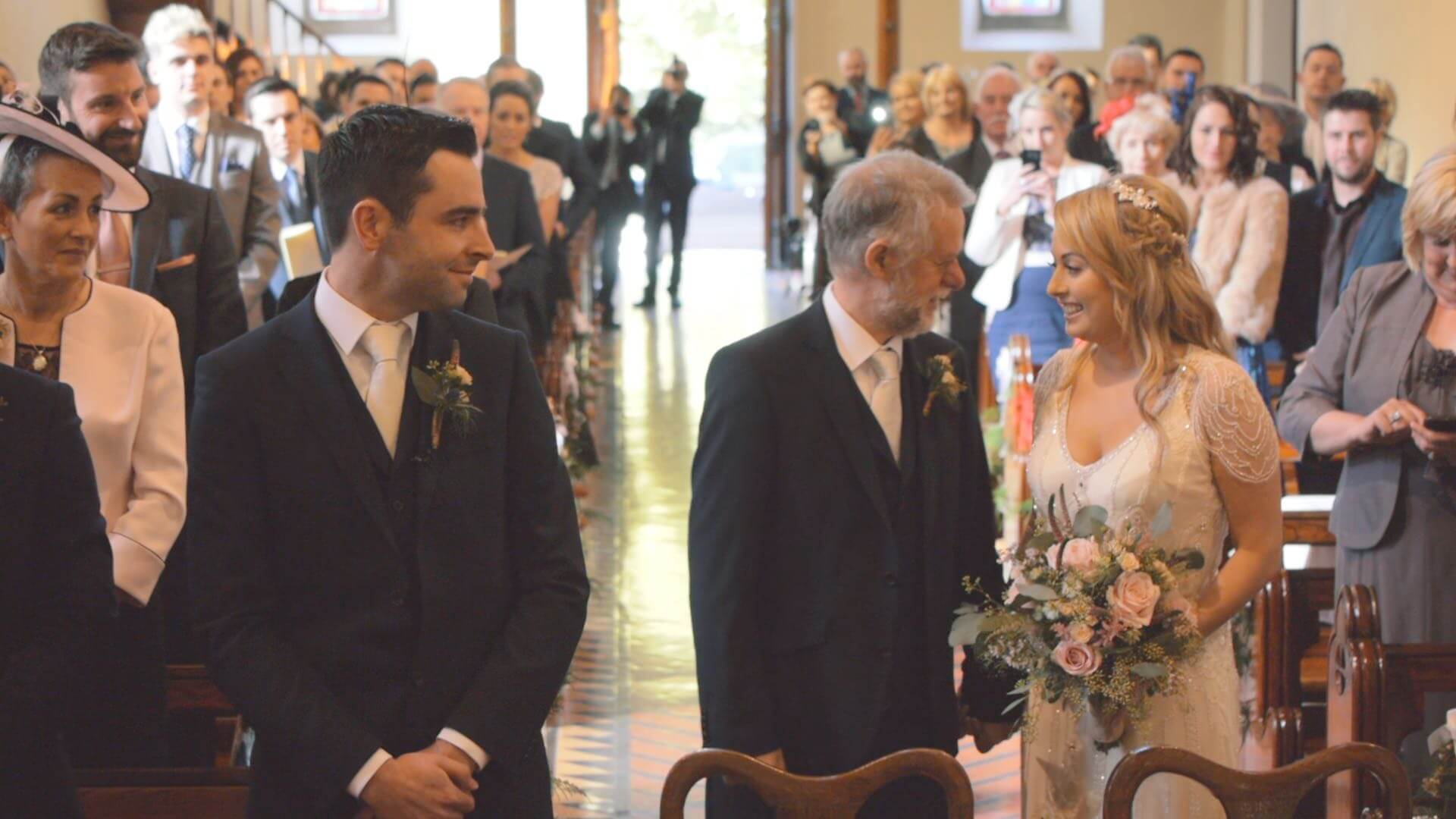 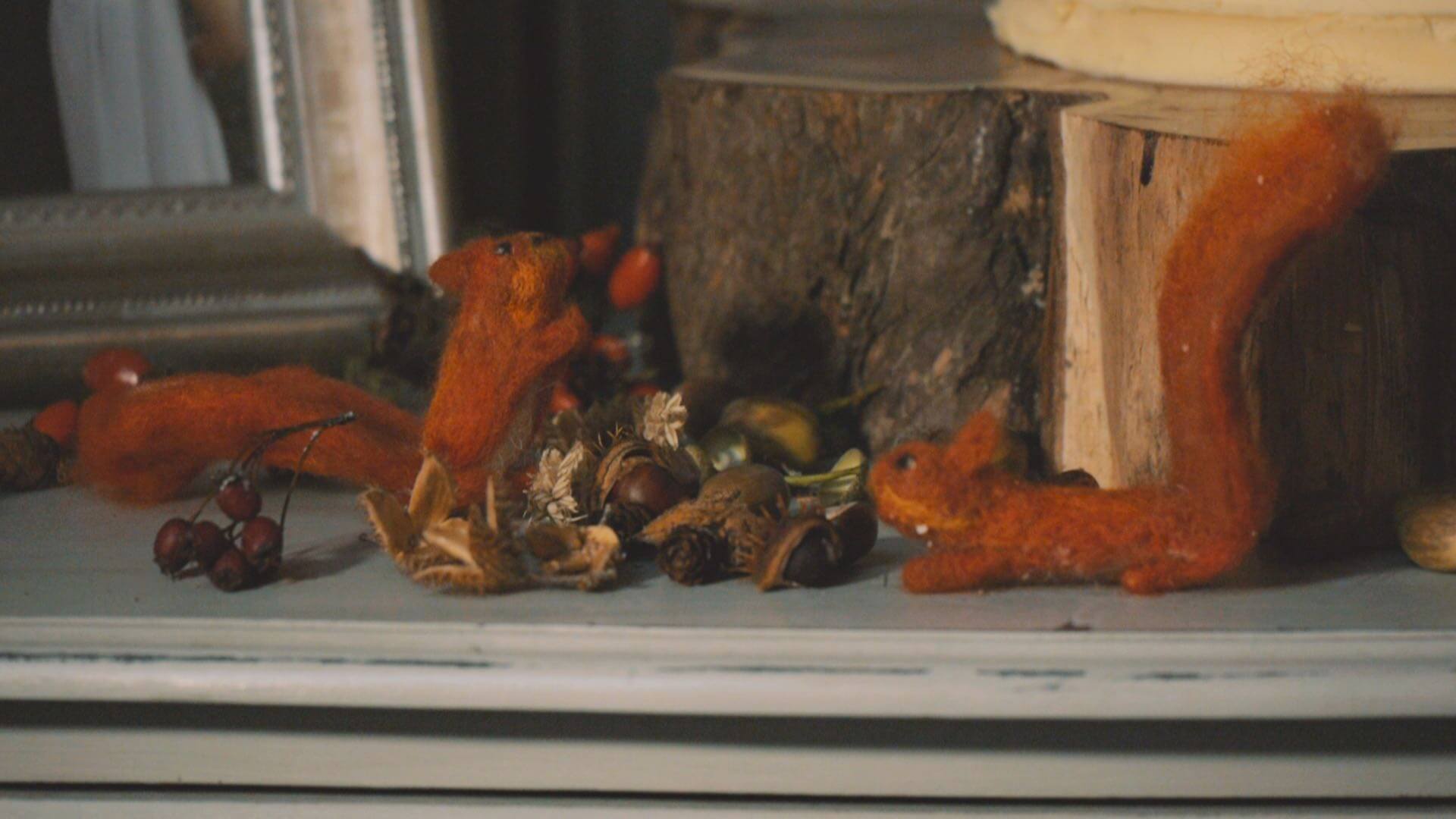 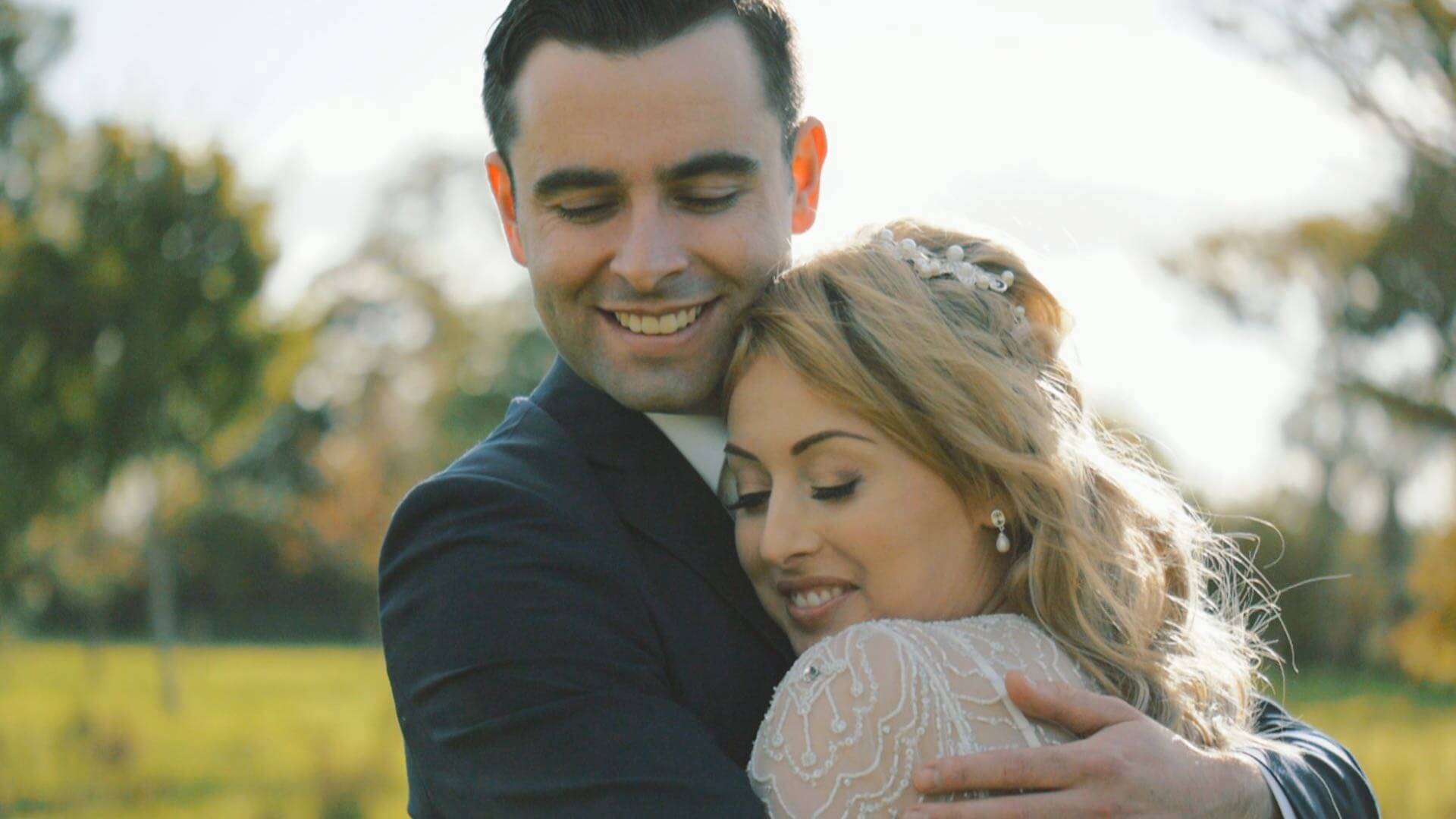 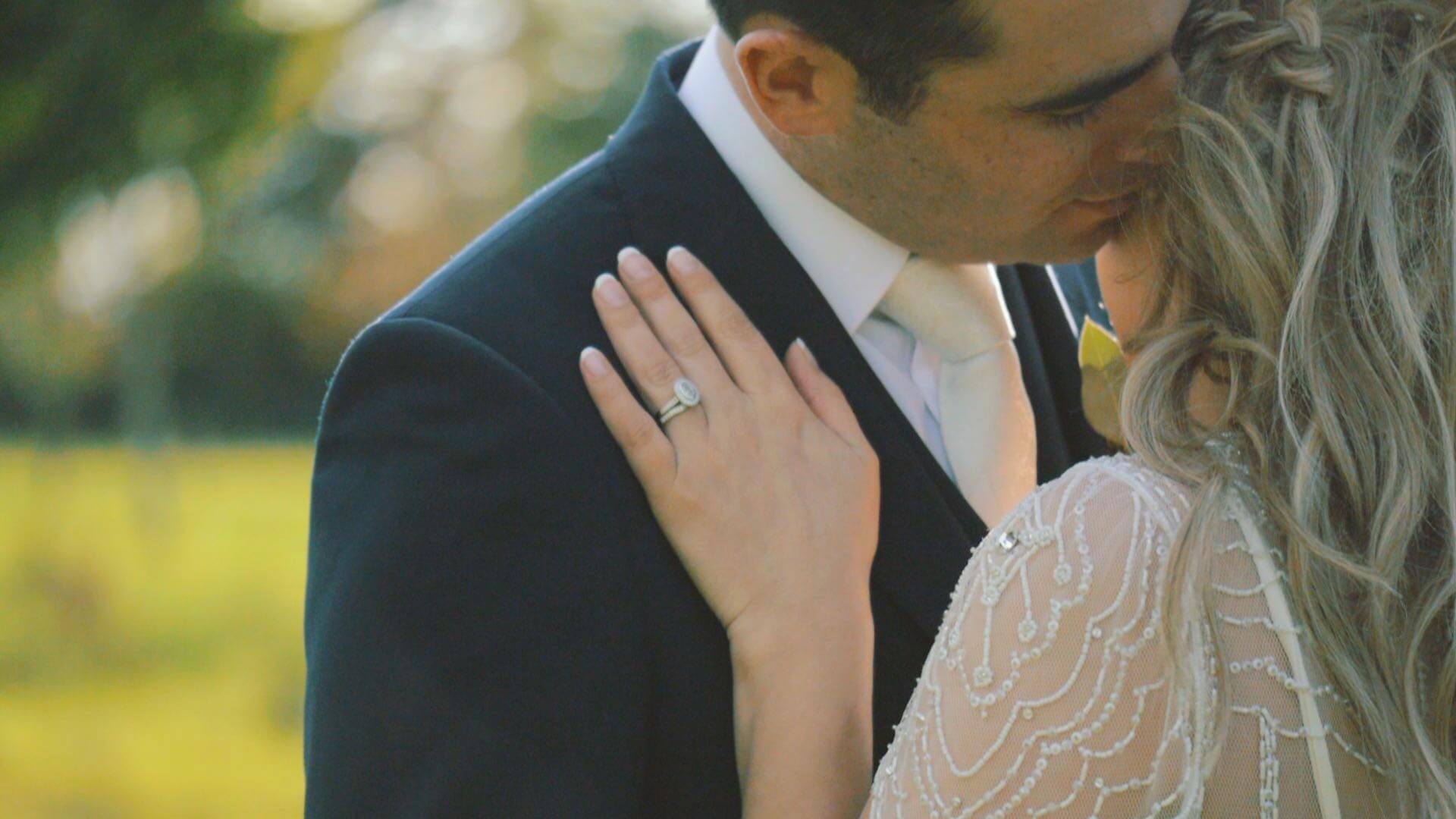