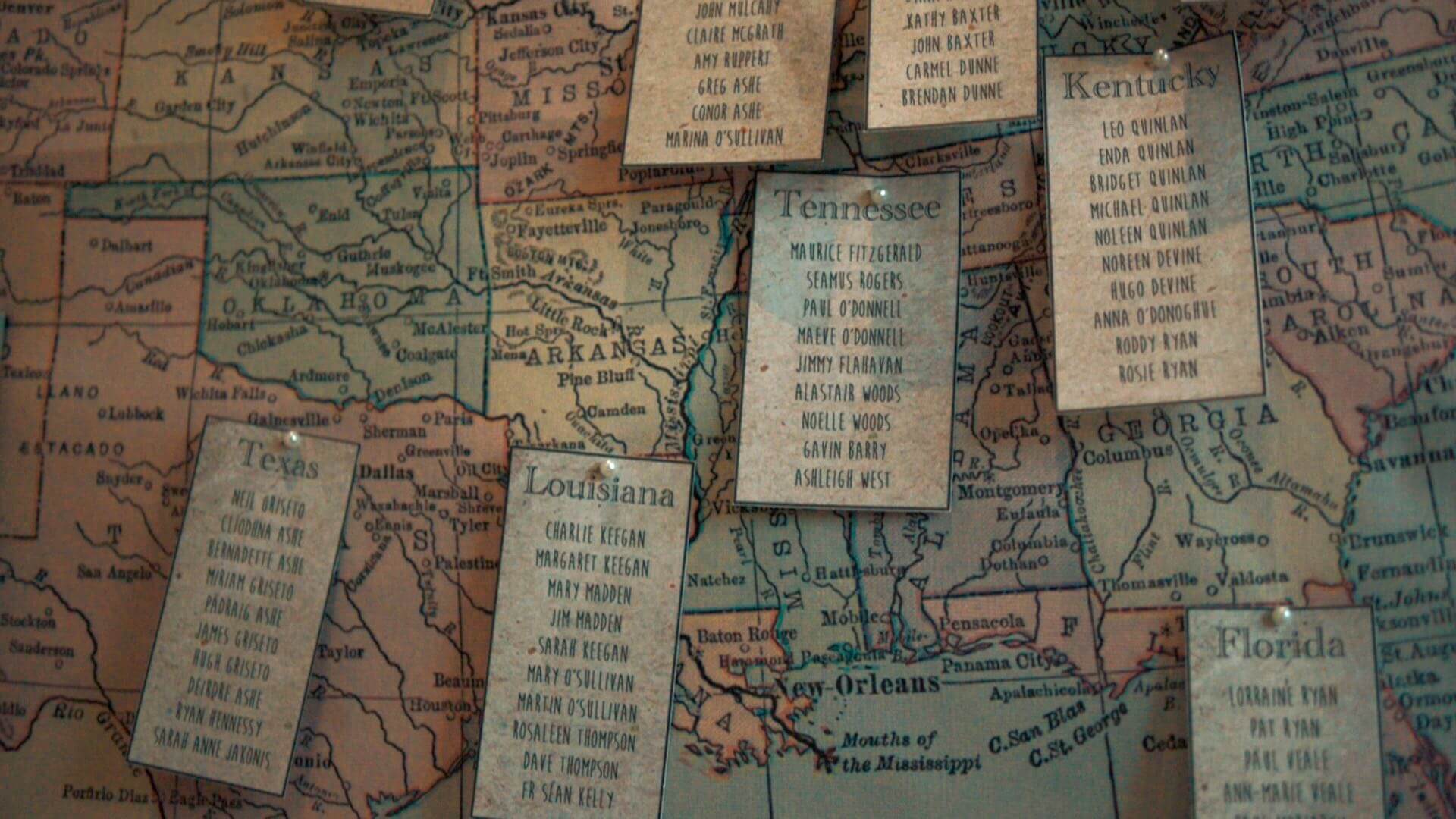 We have a funny story about Cliodhna and Neil, two weeks previous we were in Kinnity filming Jane & Adams wedding, when up came this guest to us. There was a couple of seconds of awkwardness as myself and Sue tried to figure out where we knew him from, but he helped us out, “You’re filming my wedding in two weeks.” Having not seen Neil since our Skype call a month or two previous, we were both a little embarrassed, but that was short lived as we realised right then how small a world Ireland is. Neither Neil nor us knew either was going to be at that wedding. If you watch that video, you might catch a glimpse of Neil (or Griso, as Adam affectionately calls him)!

On the day of Cliodhna and Neil’s wedding, we arrived in Borris to a beautiful day and an even more beautiful bride. The ceremony was held outside in the very pretty Step House Hotel garden and featured a custom wooden wedding arch created by Cliodhna’s brother.

One unforgettable part of the day for us were the bridal party pictures atop of the Borris Viaduct, a 16-arch limestone viaduct (the 16 Bridges) built in 1860, situated at the lower end of the town, which was intended to carry the now defunct Great Southern and Western Railway line between Muine Bheag and Wexford. The awesome Viaduct provided for some truly dramatic landscape wedding video shots.

A big thank you to Cliodhna and Neil for asking us to capture their amazing day. You guys were awesome the whole day, and who knows, maybe we’ll bump into each other at another wedding some time soon! 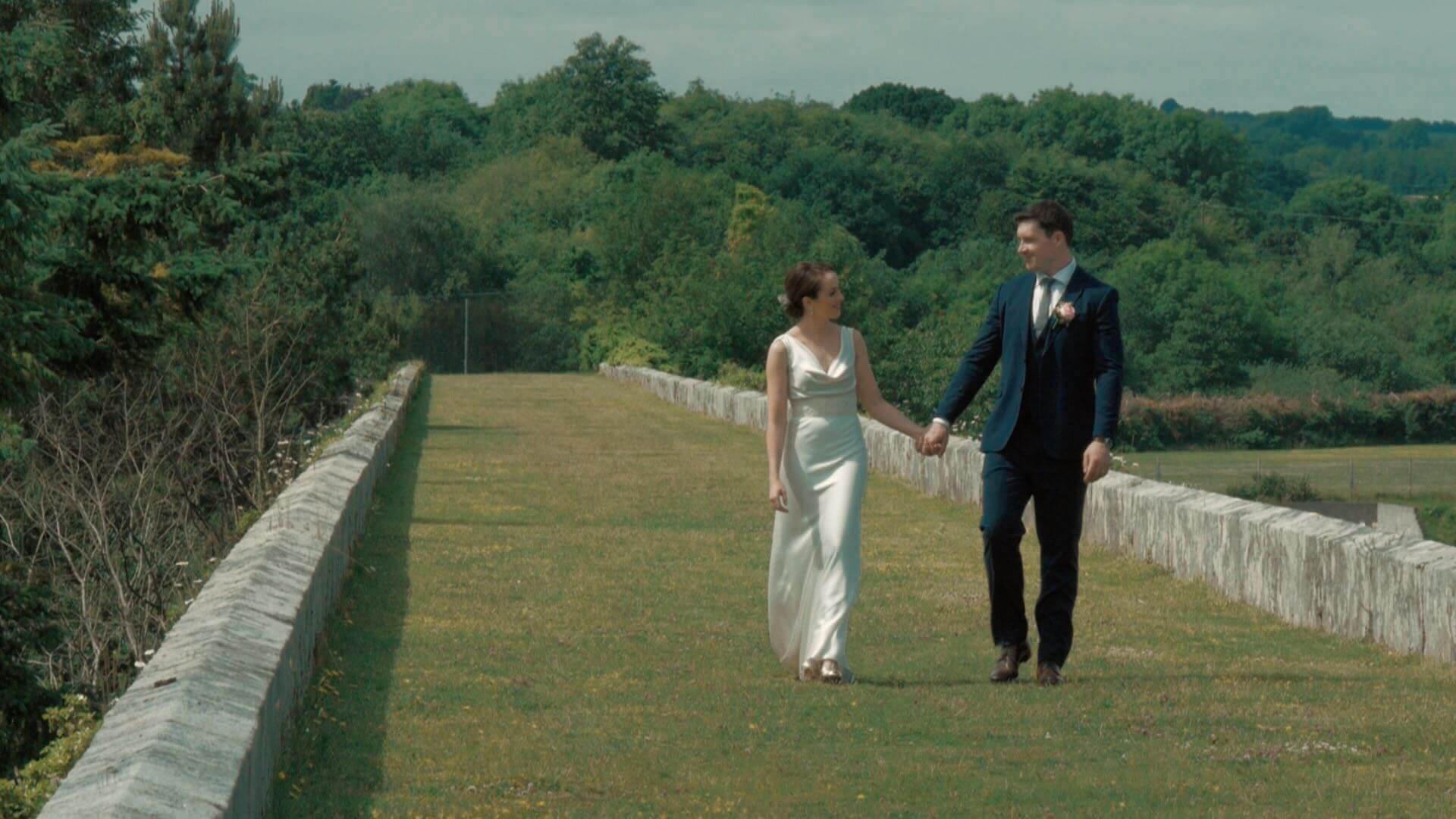 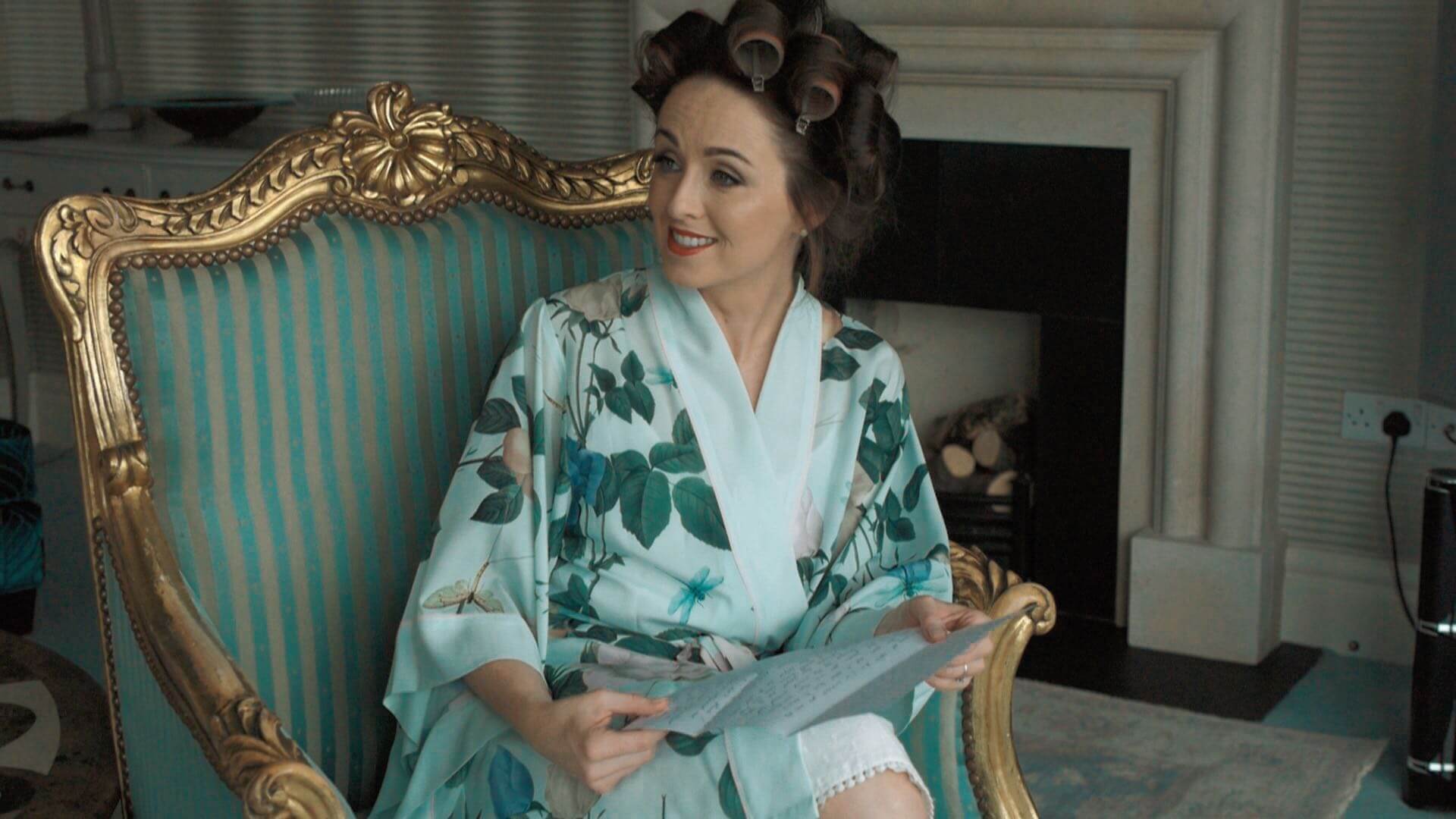 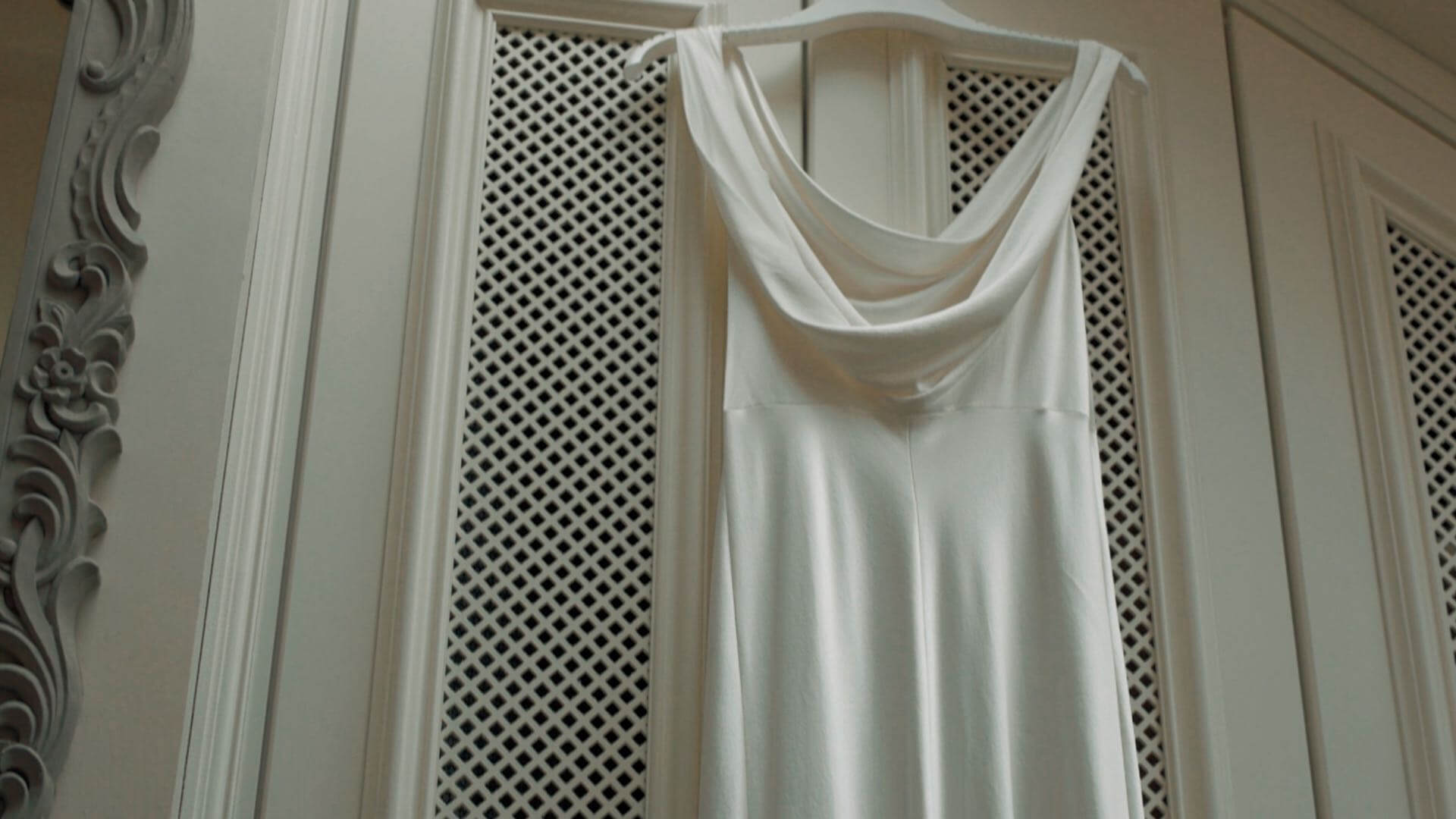 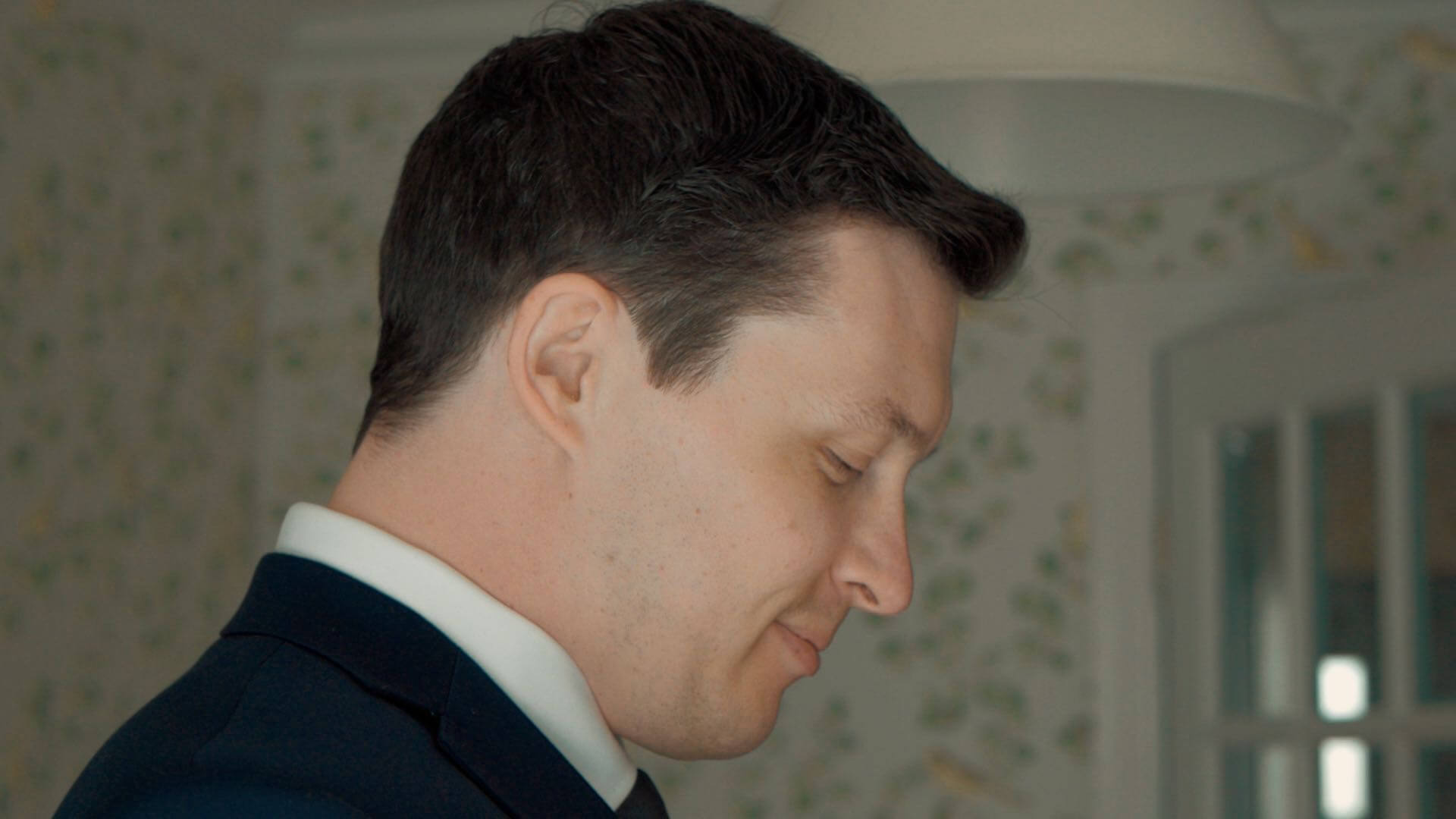 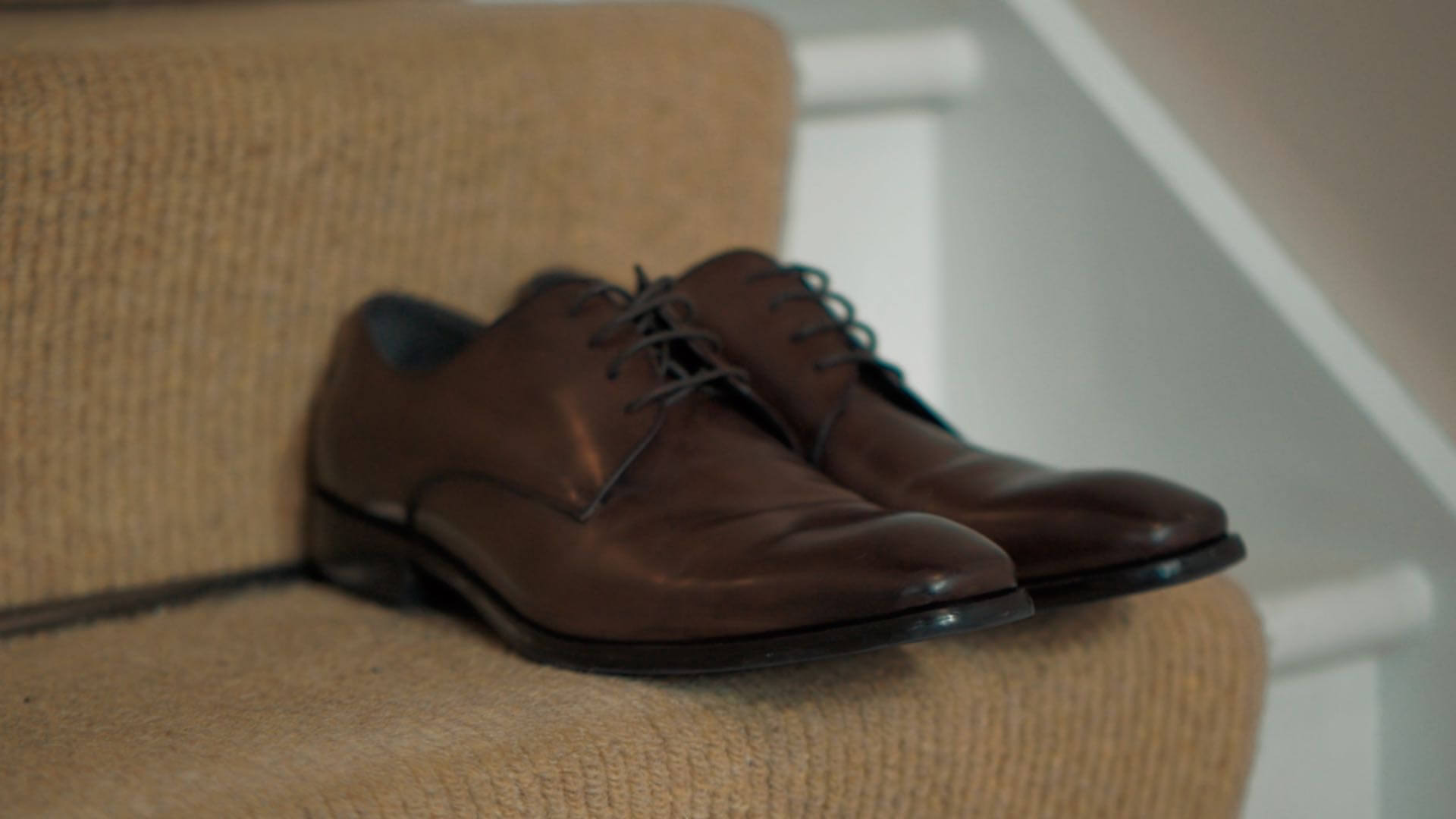 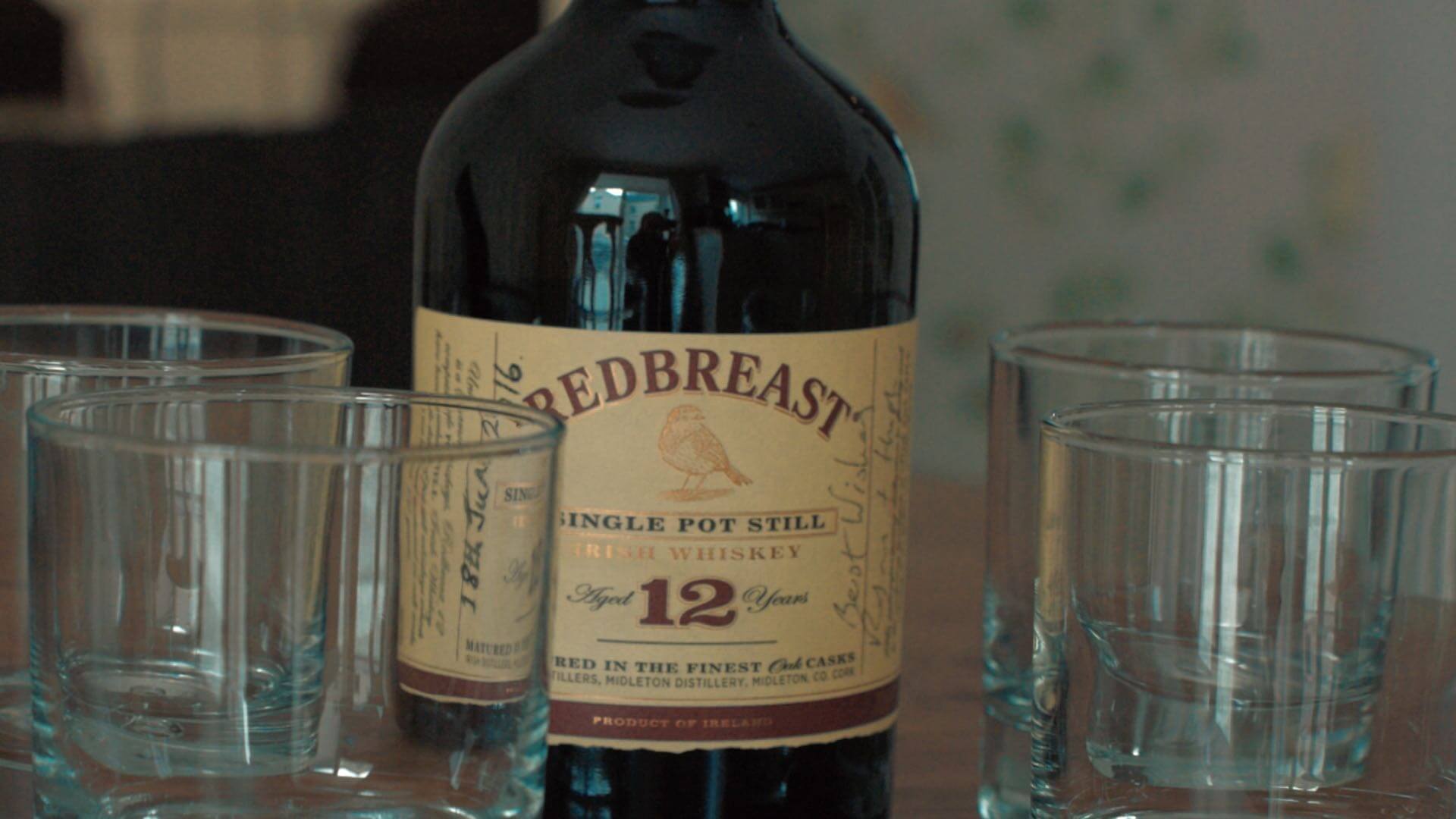 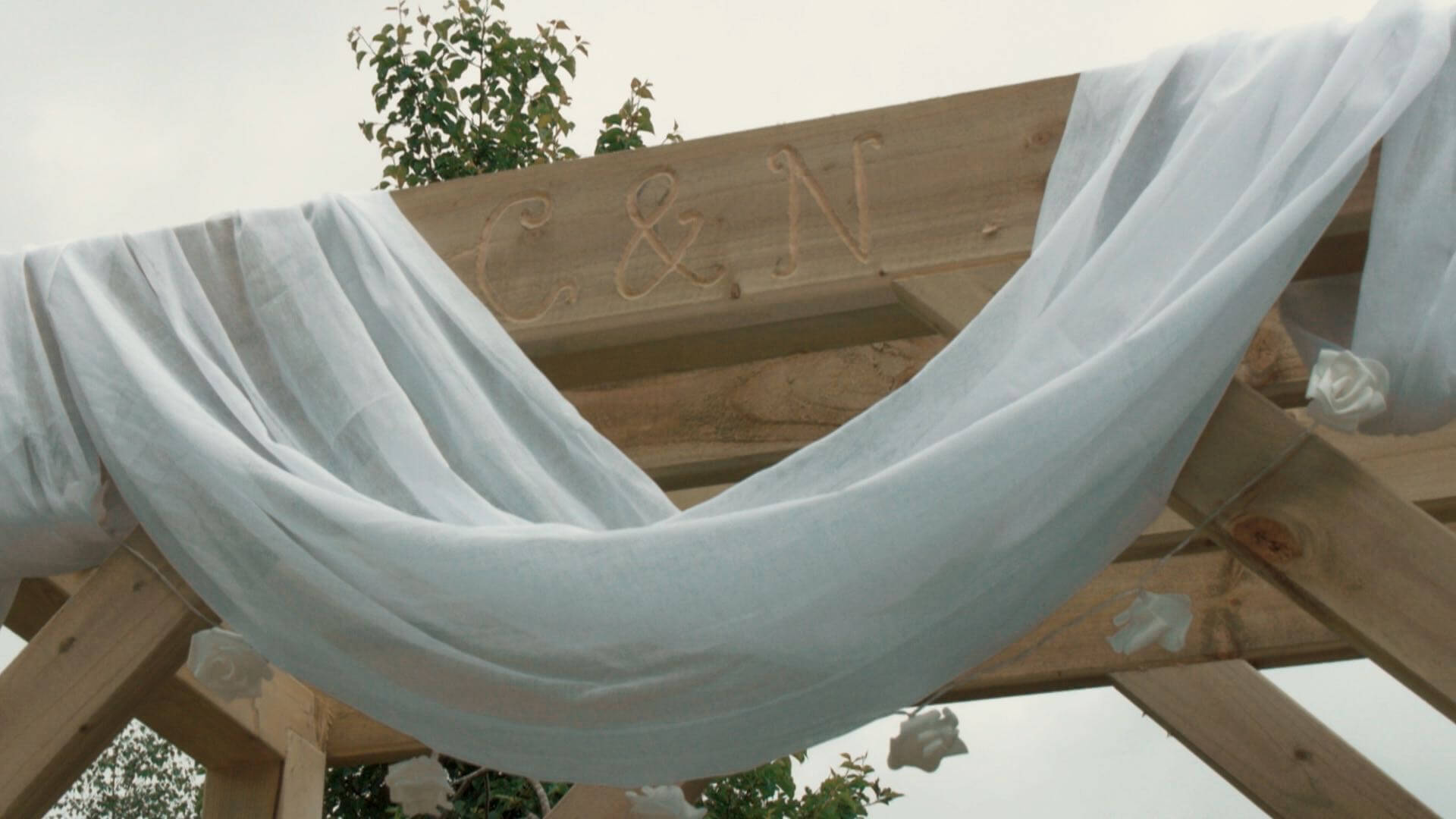 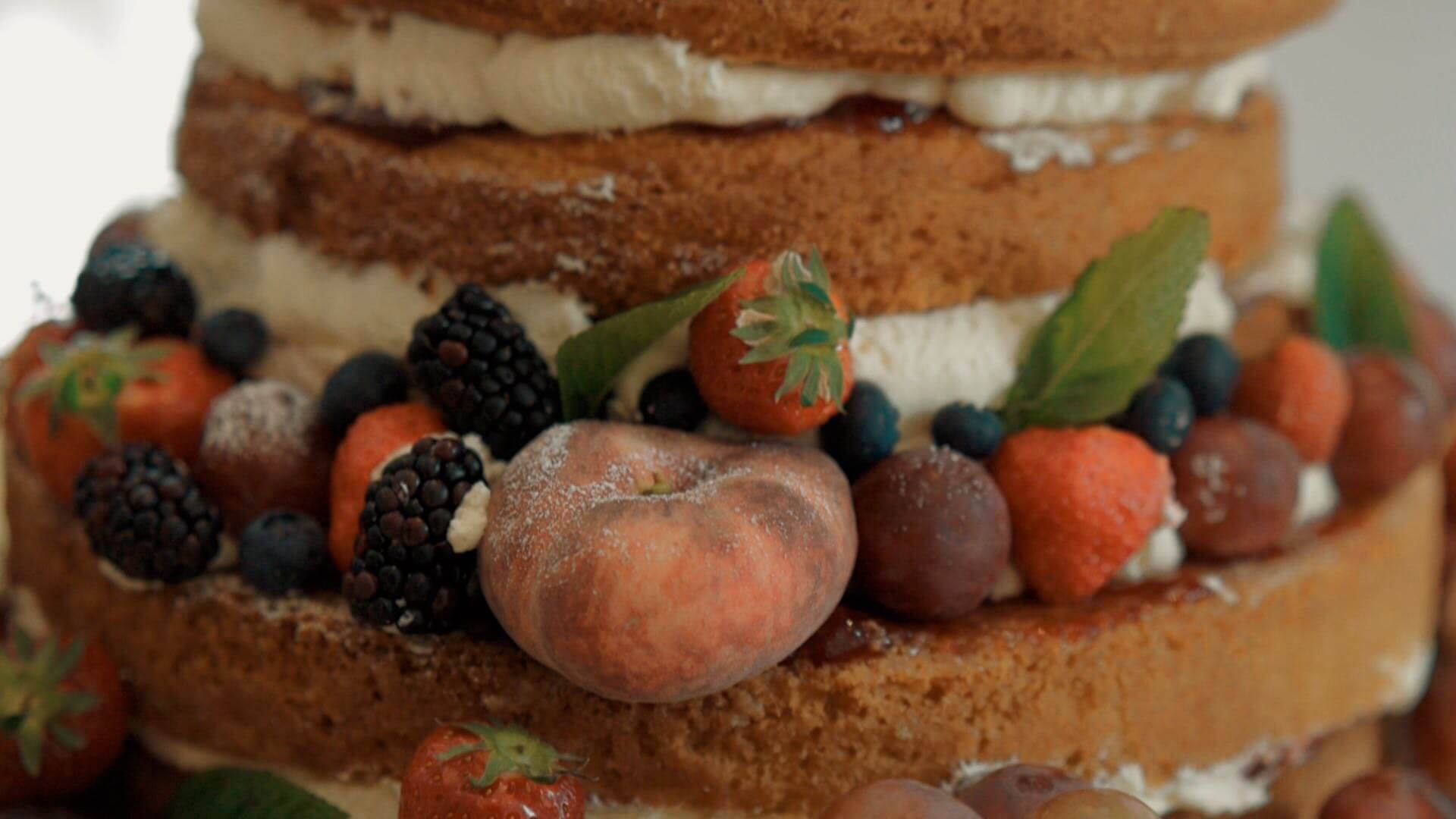 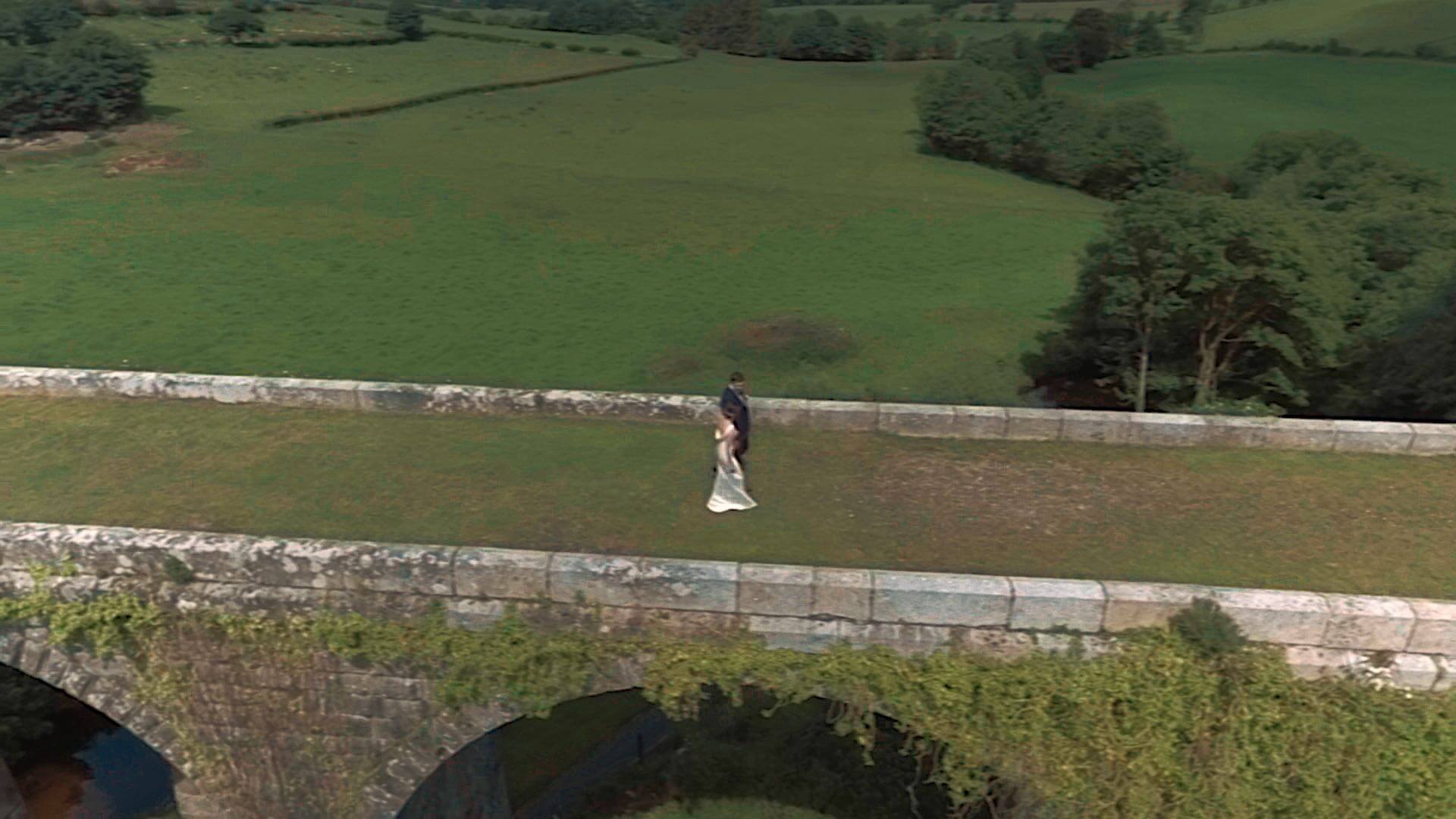