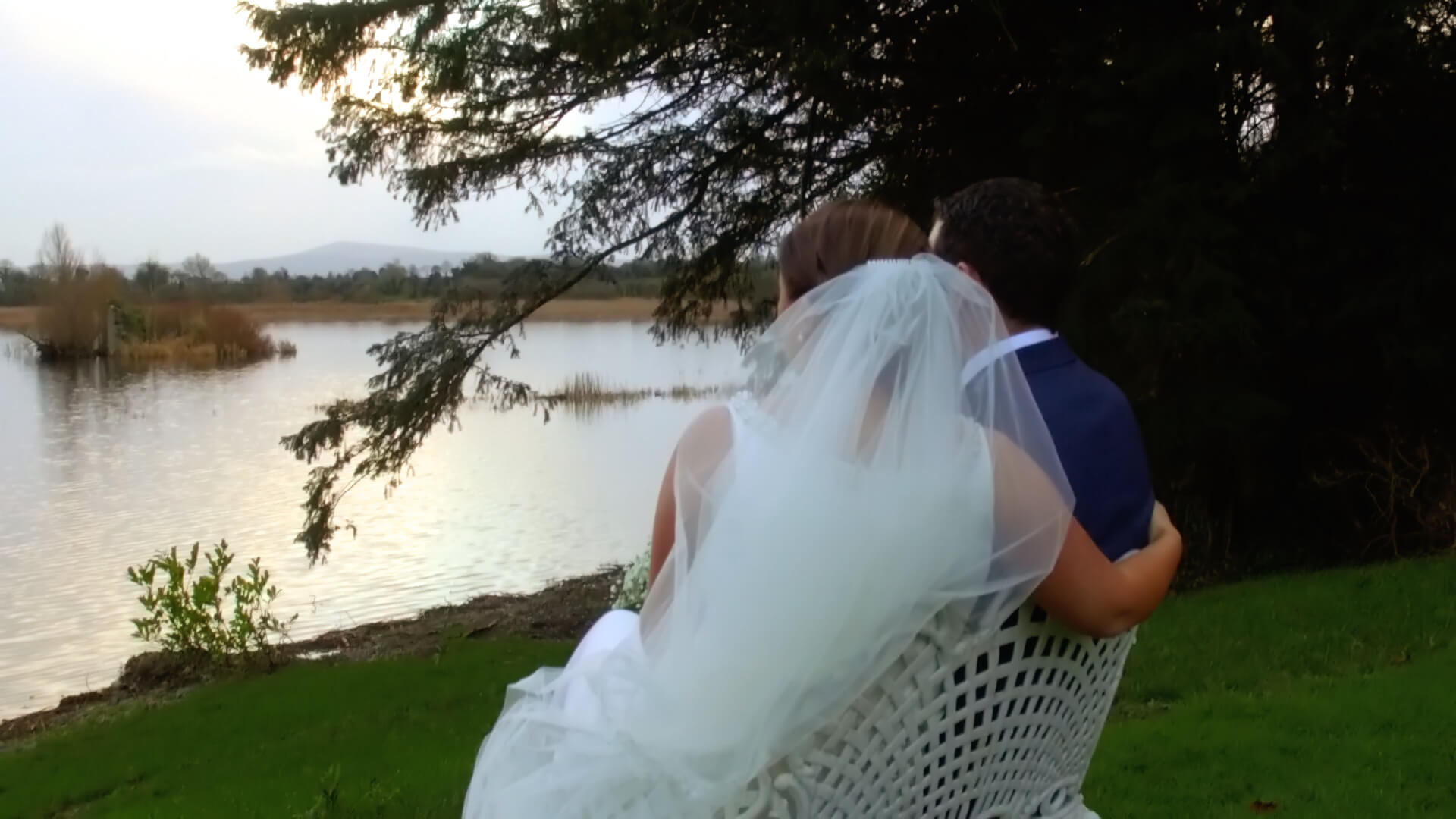 After Aisling booked us for her wedding video she made a trip to Dublin to meet us for a coffee. We had a great chat about the day and listened to what Aisling was looking for. After the meeting we had a really good sense of Aisling and Shane as a couple. They were fun, loving and very excited for the wedding!

The morning of the wedding we first filmed at Aisling’s parents’ home, a couple minutes’ drive out from the quiet village of Templederry. But it was only going to be quite for so long, as in the lead up to the ceremony the village began to bustle as literally hundreds of guests arrived. The weather, which had been howling and flooding during the morning had lifted just in time for the bride arriving at the church.

After a lovely church ceremony, and being in Tipperary an apt hurley guard of honour, we followed Aisling and Shane for their main photo’s at the Ashley Park House, an 18th-century country house sitting on the tranquil shores of Lough Ourna. While fighting the disappearing light, we still managed to grab a number of fantastic shots.

After photo’s we headed back to the Abbey Court Hotel for dinner, toasts, drinks and dancing. Aisling’s sister even managed to arrange a surprise slideshow with the photographer before the first dance. Aisling & Shane, thank you for picking Hitched Films to produce your wedding video and we wish you many, many happy years together! 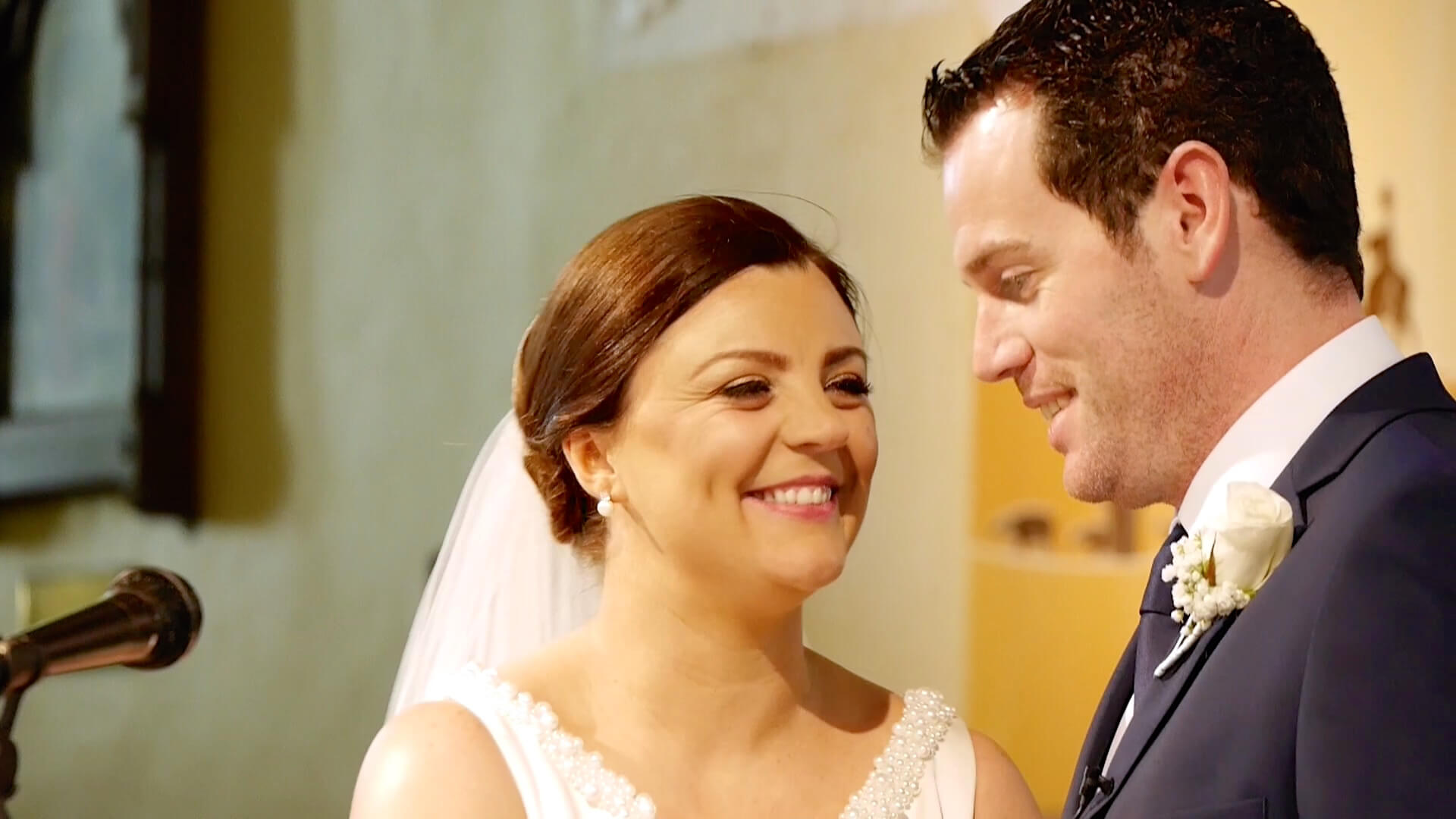 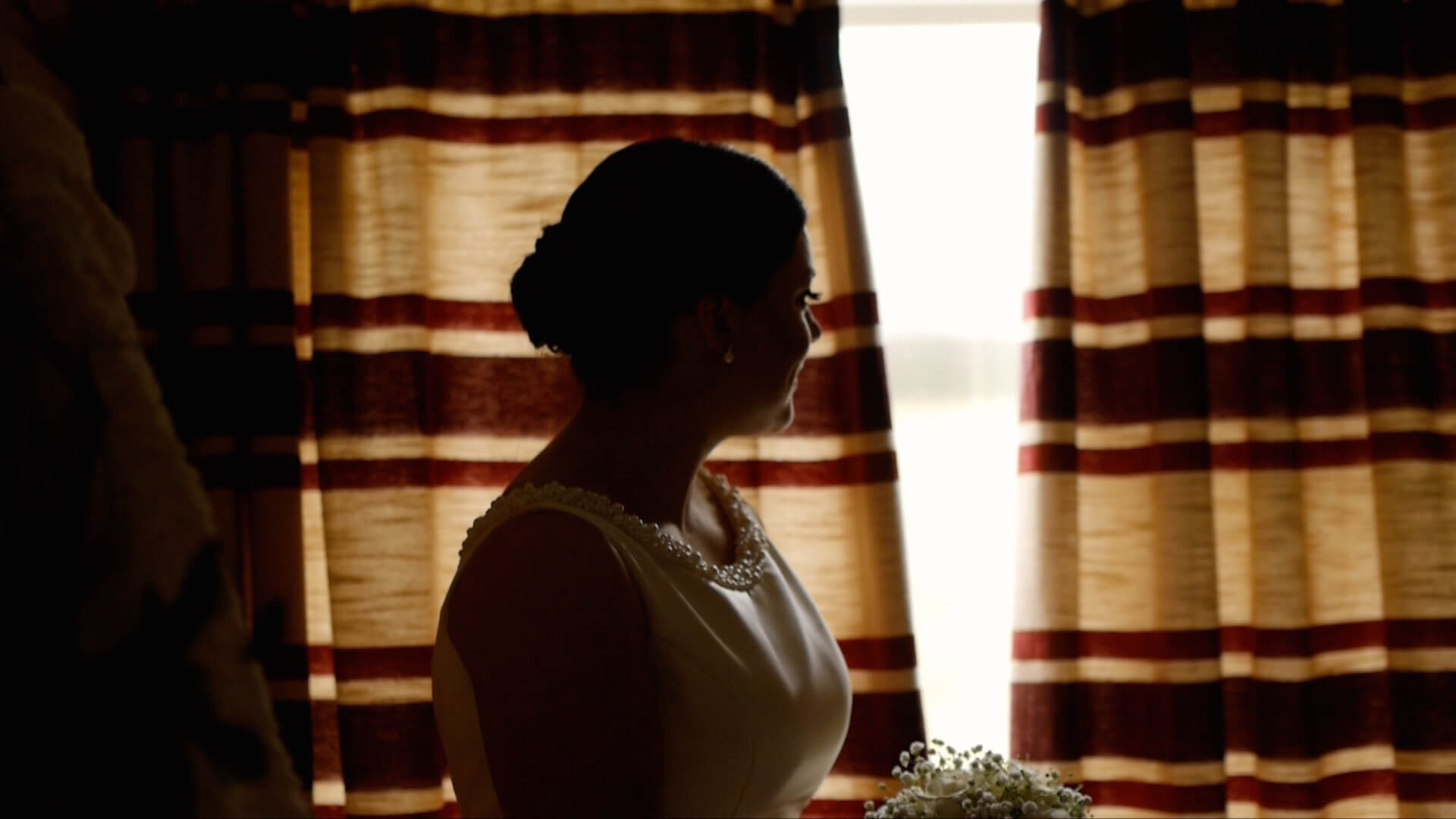 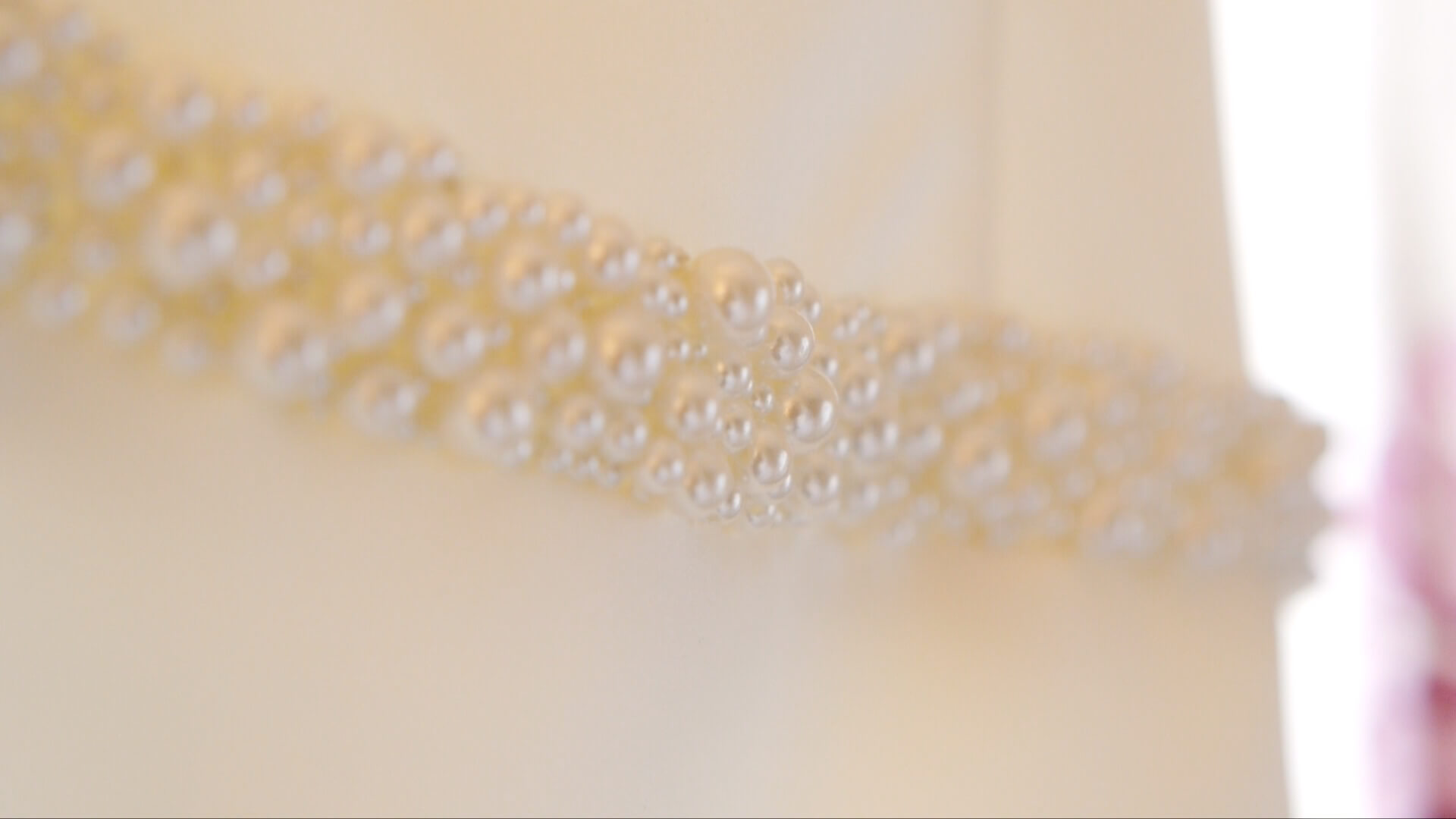 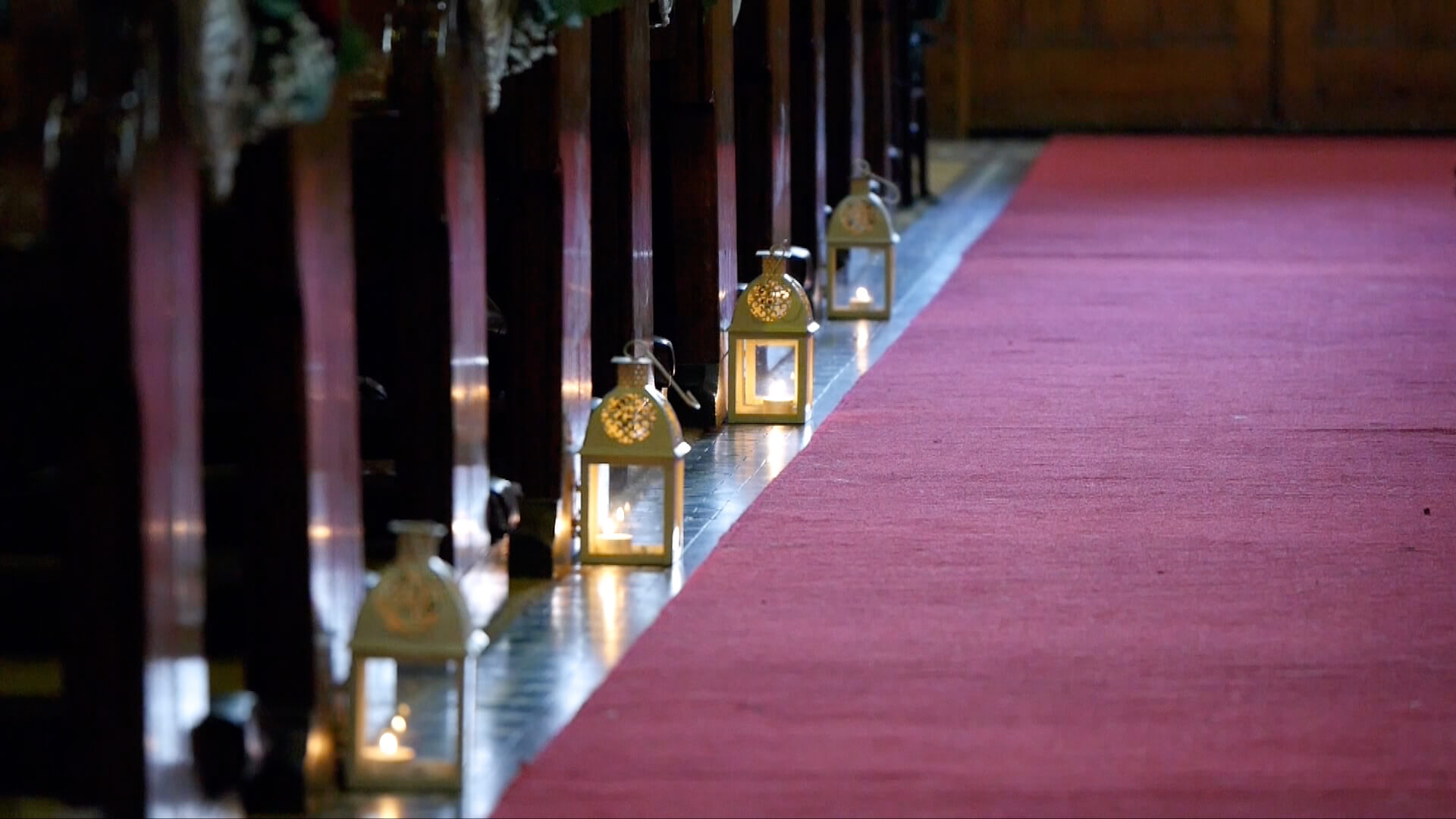 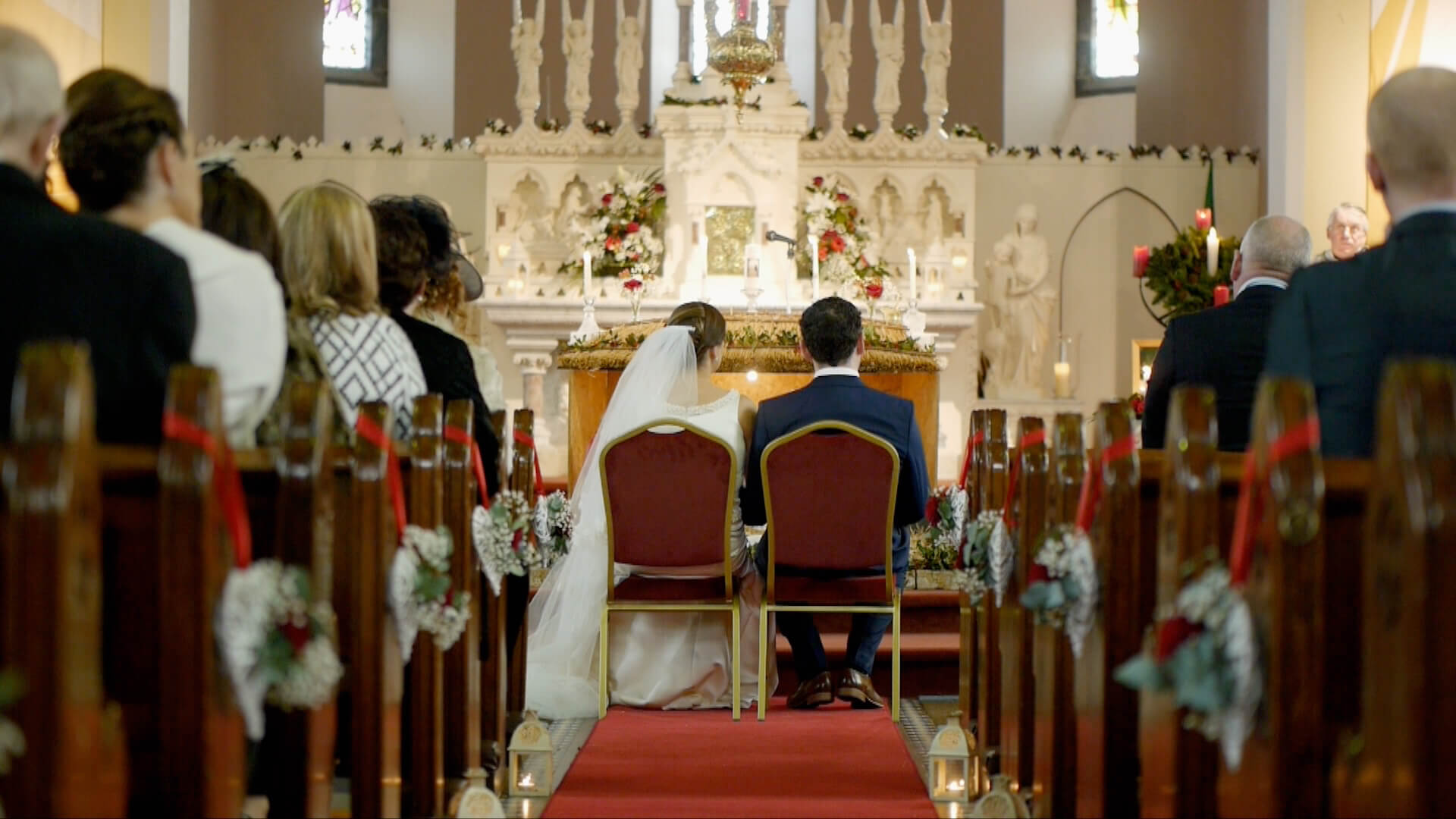 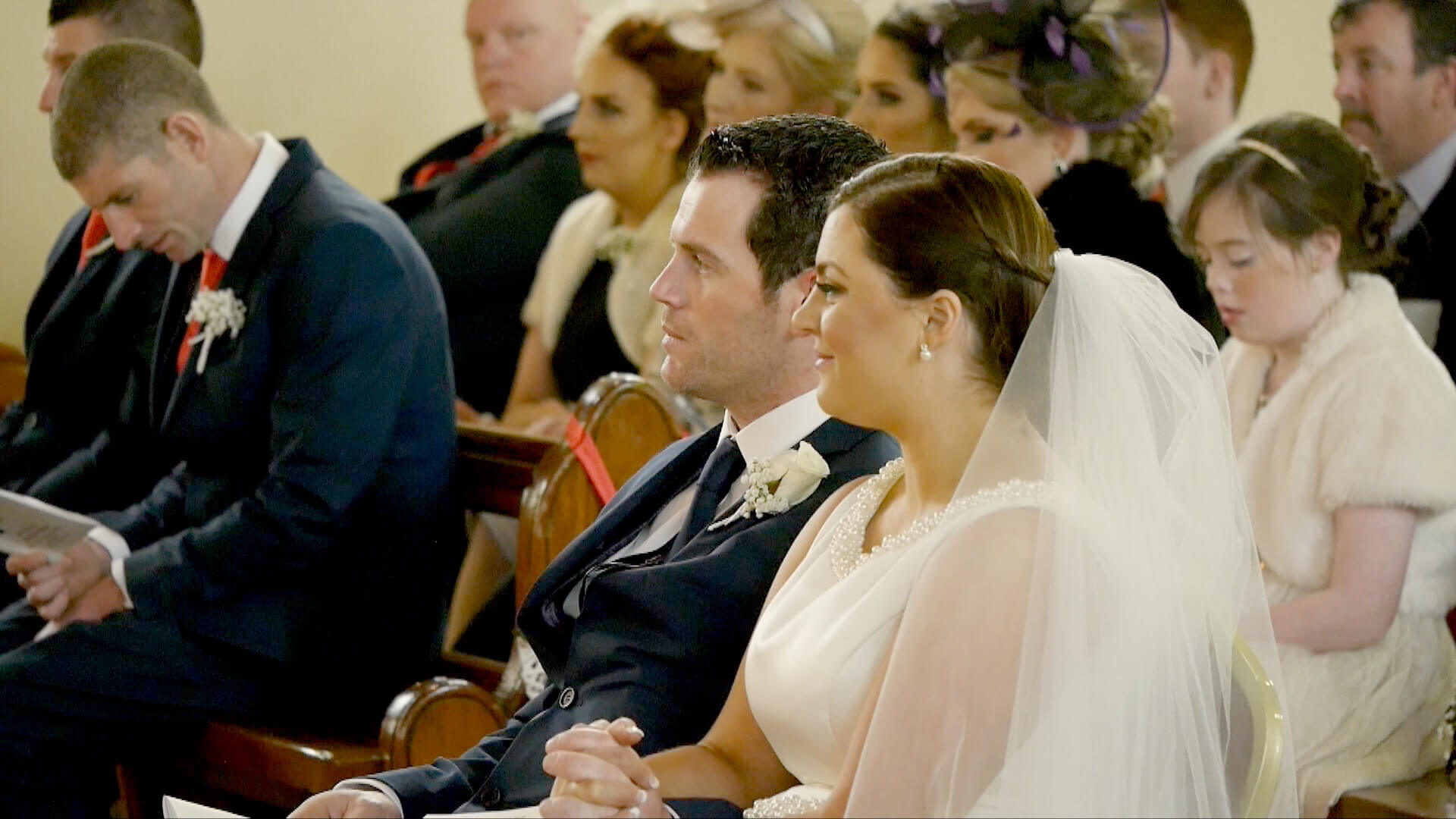 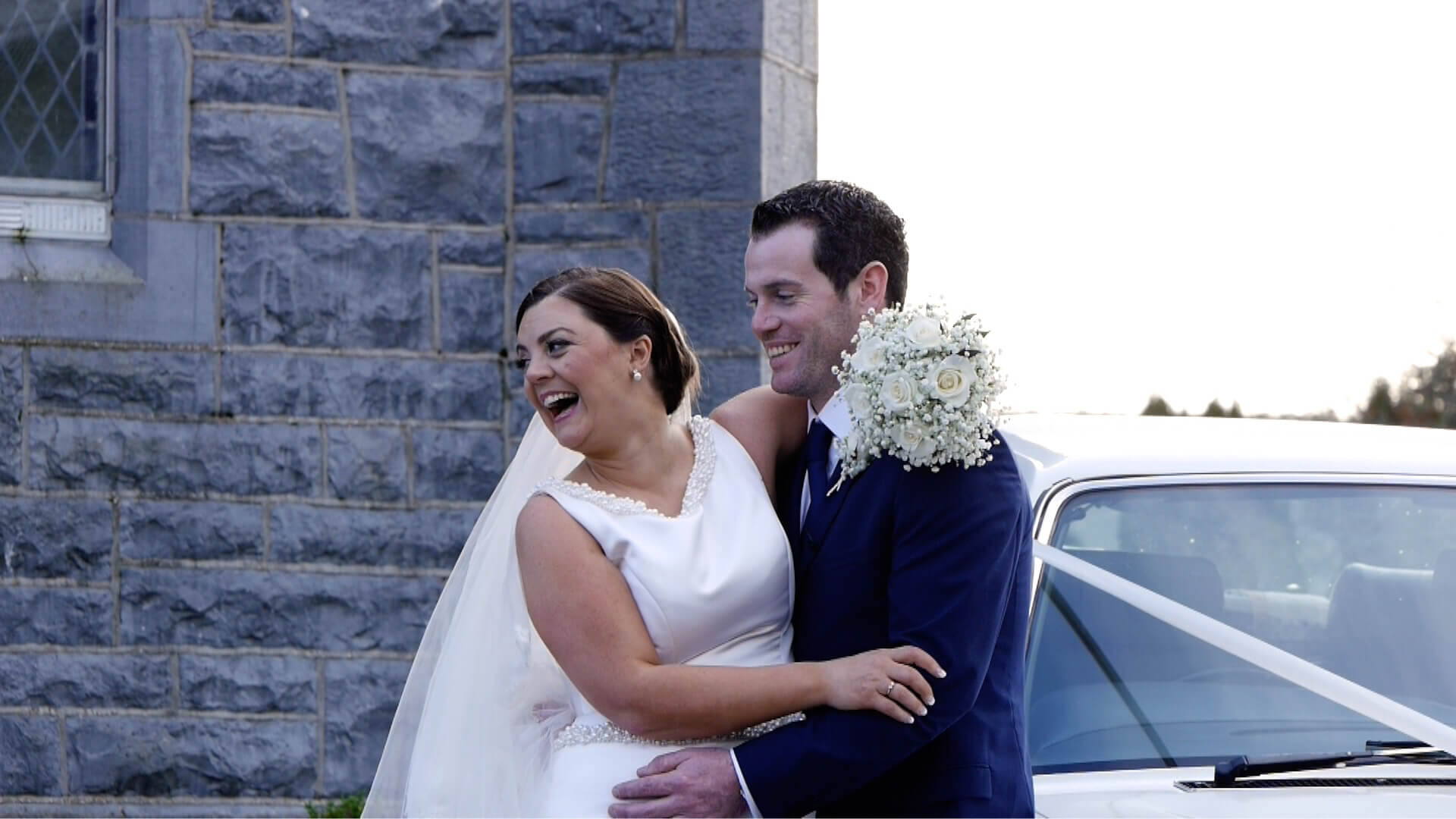 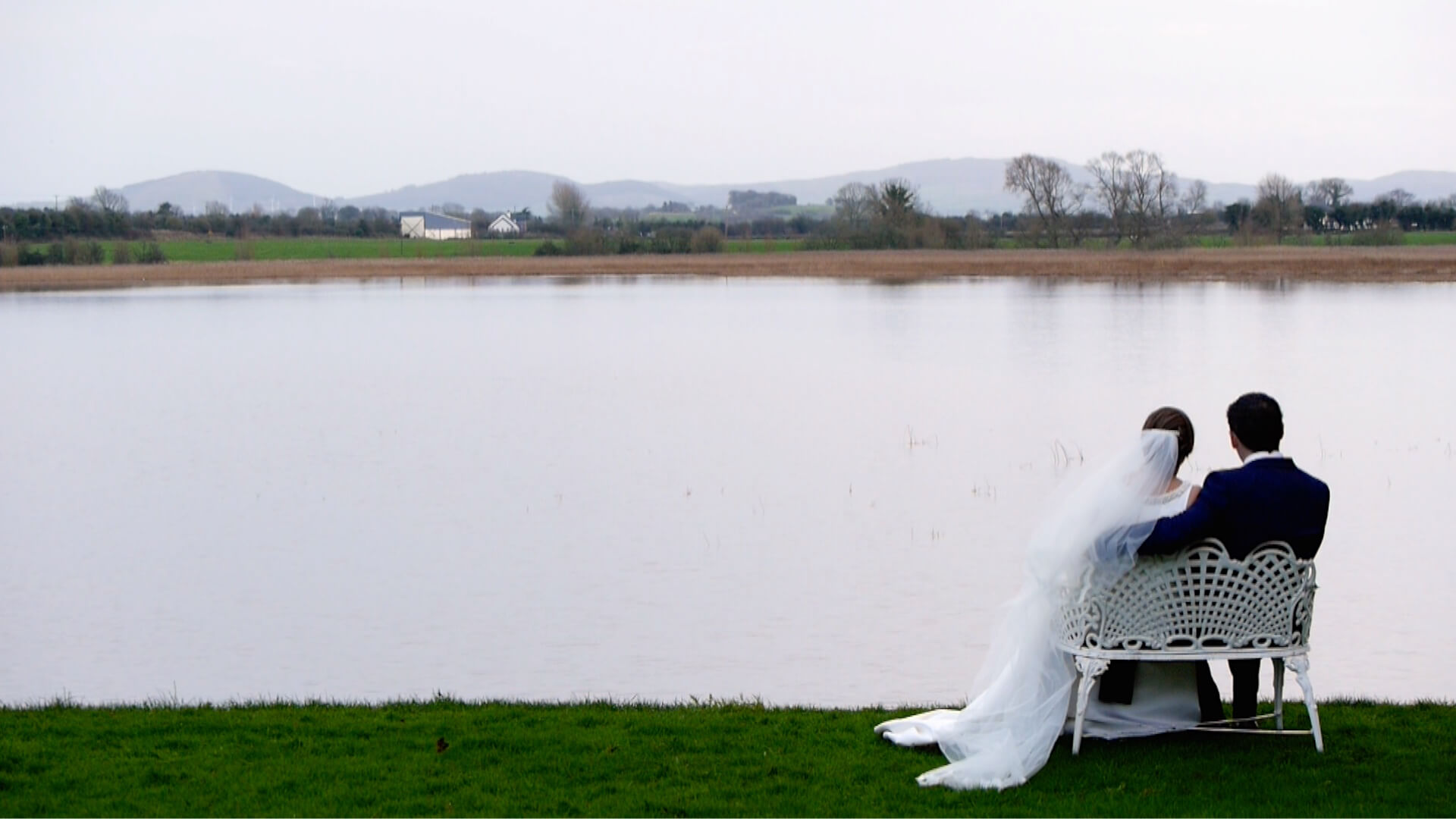 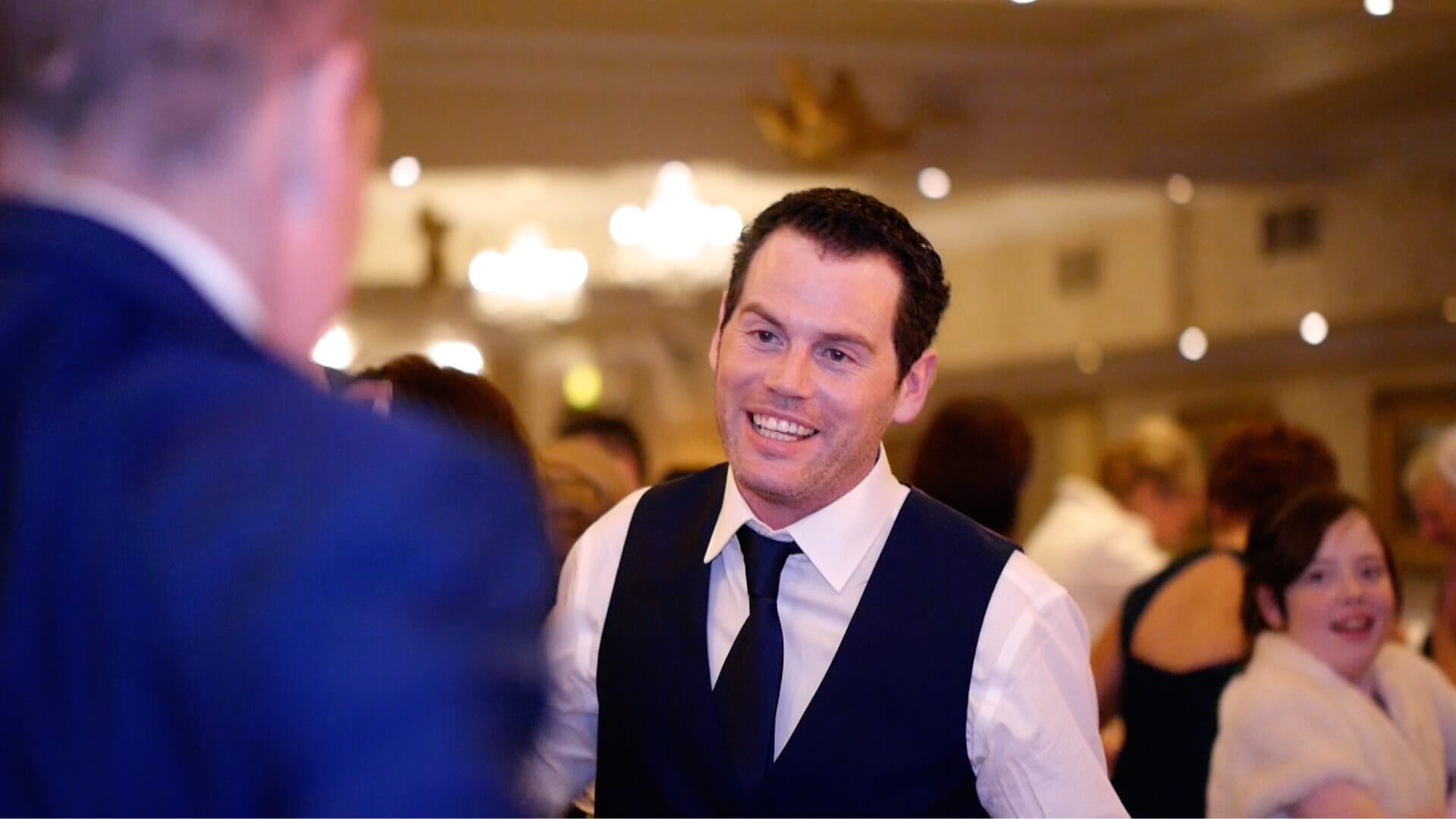